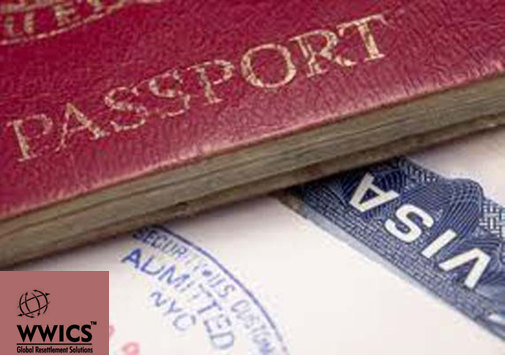 Many dream of living in United States but fret over getting rejected again and again. Many think that this is because U.S has a very strict immigration policy. This isn’t completely true. No doubt US has a tight set of parameters which many of the Indian applicants fail to qualify, but more than this the perpetual problem is the lack of knowledge about the immigration policies and ways to apply.

Worldwide Immigration Consultancy Services Pvt. Ltd believes that once that categories under which immigration visa can be achieved is made clear, the number of people migrating to US successfully will increase Official spokesperson for WWICS said, “U.S has put a cap on the number of visas it will provide per year. This is generally considered on first come first serve basis once you qualify their parameters. Migrating to America isn’t as difficult as it seems. It however has a very specific process which cannot be ignored in any case. Being in this business for long, we have seen that many candidatures do not get an immigrant visa as there is some sort of loophole in their application. We at WWICS make sure the application form and way to apply is adhered to the ones prescribed by U.S consulate and embassy.”

Lt. Col B.S Sandhu, Chairman, WWICS said, “A candidate can apply on many grounds to get U.S immigration visa. The most common being a sponsorship by a U.S citizen or Permanent resident. In this category, a U.S citizen can file immigrant visa petition for Spouse, children, parent and brother/sister where as a permanent resident (green card holder) can sponsor spouse and unmarried children.” There has been also facility of Immihelp consultancy.

Another way is if a U.S employer sponsors a skilled worker and hires it in to permanent jobs. For this, the employer needs to file an I-140 Petition for Alien Worker with U.S. Citizenship and Immigration Services (USCIS). A U.S. citizen can also file the immigration of a foreign fiance(e) to be married in the United States, or an orphan child adopted abroad/to be adopted in the United States.