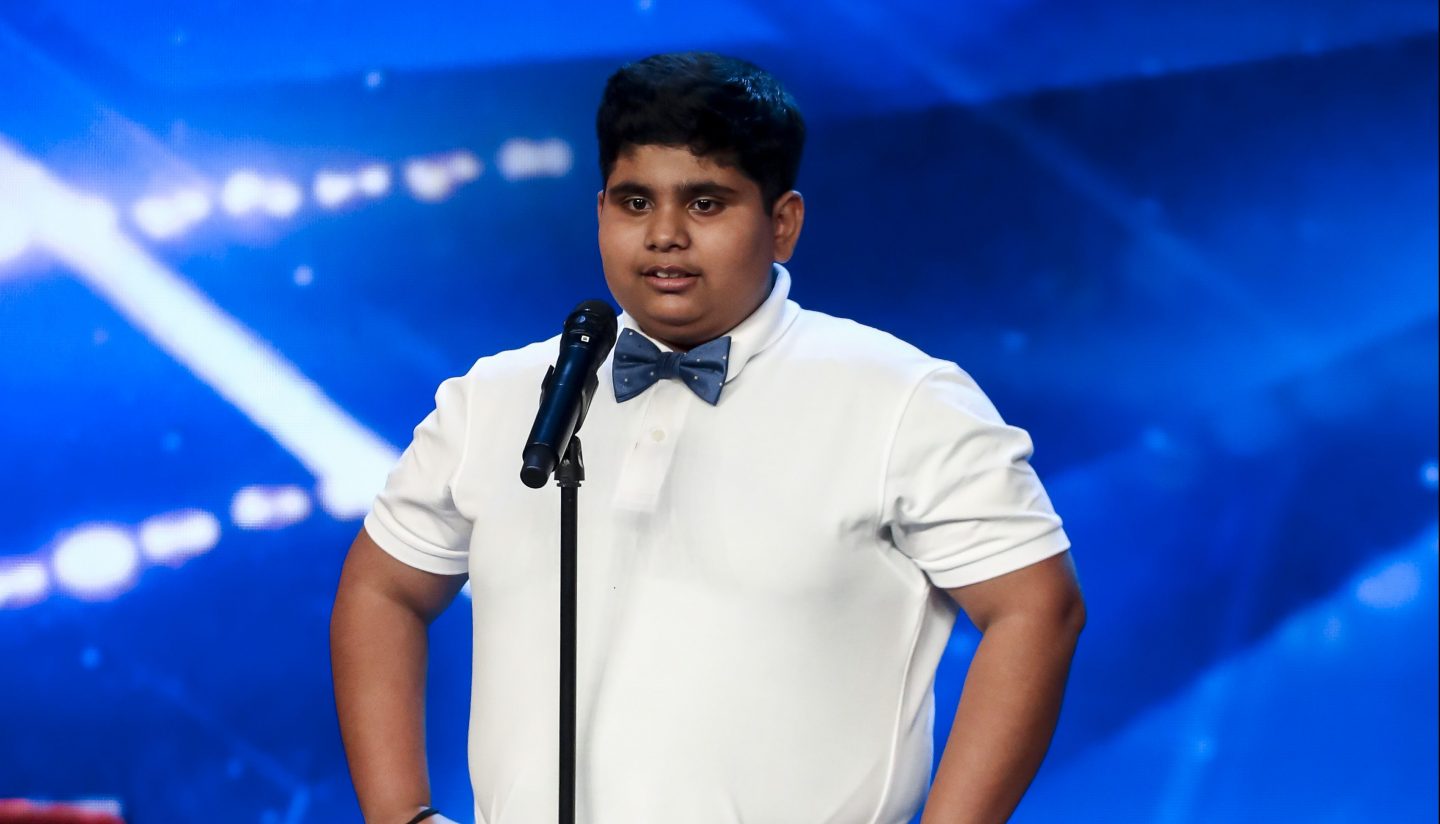 A young boy with an impeccable sense of humor and some amazing dance moves – Akshat Singh knows how to create lasting first impressions. The 14-year-old child prodigy is a student of Ryan International School and manages to win hearts wherever he goes.

The teen was recently in the global limelight for his stint at the popular show Britain’s Got Talent, however, fame is not new to the dancer. Born in Liluah, West Bengal to Ajay Singh and Uma Singh, Akshat first made headlines in 2014, when he performed on the talent hunt India’s Got Talent. His performance on a popular Salman Khan number went viral and shot the young dancer to instant fame.

Akshat’s life has not been the same since then. Post his performance on India’s Got Talent, Akshat Singh was invited by Ellen DeGeneres as a guest on her popular talk show, Ellen. Later, the dancer also appeared on Steve Harvey’s Little Big Shots in 2017. The 14-year-old then went on to impress the judges of Britain’s Got Talent with his amazing dance moves.

Just before starting his performance on Britain’s Got Talent, the judges asked him why he is on the show, to which Akshat answered that he has two mottos in life — to make everyone happy, and to show everyone that nothing is impossible in our life. His words impressed the judges.

The exceptional performance earned him a ‘Golden Buzzer’ from the show hosts Anthony McPartlin and Declan Donnelly (also known as Ant & Dec), cementing his position as a strong contestant on the show. For the uninitiated, the Golden Buzzer is a concept where each judge can send a contestant of their choice straight to the live shows. They can press their Golden Buzzer only once during the entire season.

In an interview with The Times of India, Akshat revealed how passionate he is for dance, and how he wants to prove that anyone can dance. “I want to change the common mentality that fat people can’t dance. It does not matter if you are fat, short or tall. The important thing in life is you should be happy with whatever you are doing. Dance makes me happy. Your body type can’t restrict you from dancing,” he said.

Despite his young age, Akshat understands the important role education holds in shaping a person’s life. “I try to keep a balance between my performances and studies. I carry my books wherever I go. My father always tells me that it is extremely important to study, so I never neglect or ignore it. I know that my education will help me grow. When I went to Britain’s Got Talent, they asked me a lot of questions. Had I not been educated, I wouldn’t have been able to answer them. Education will take me places,” said the Ryan International School student.

Akshat Singh is determined to make a change through his talent. The young dancer has appeared on several TV shows and movies, constantly entertaining his viewers, while at the same time proving that dance is a form of self-expression, and that anyone can dance regardless of their age, size or weight.

For his exceptional talent, Akshat also received an award from the education minister of Maharashtra, Ashish Shelar during World Scholars Cup organized by Ryan International School at Hotel Sahara Star, Mumbai. Having represented India at various global platforms, the young dancer indeed is an inspiration to all.

The changing face of education in India: Why the country needs more Edu-leaders and Edu-preneurs

Marvel Cinematic Universe stepping up its game with Avenger Series!

“If Anything Happens, I love you” might be considered for Academy nominations