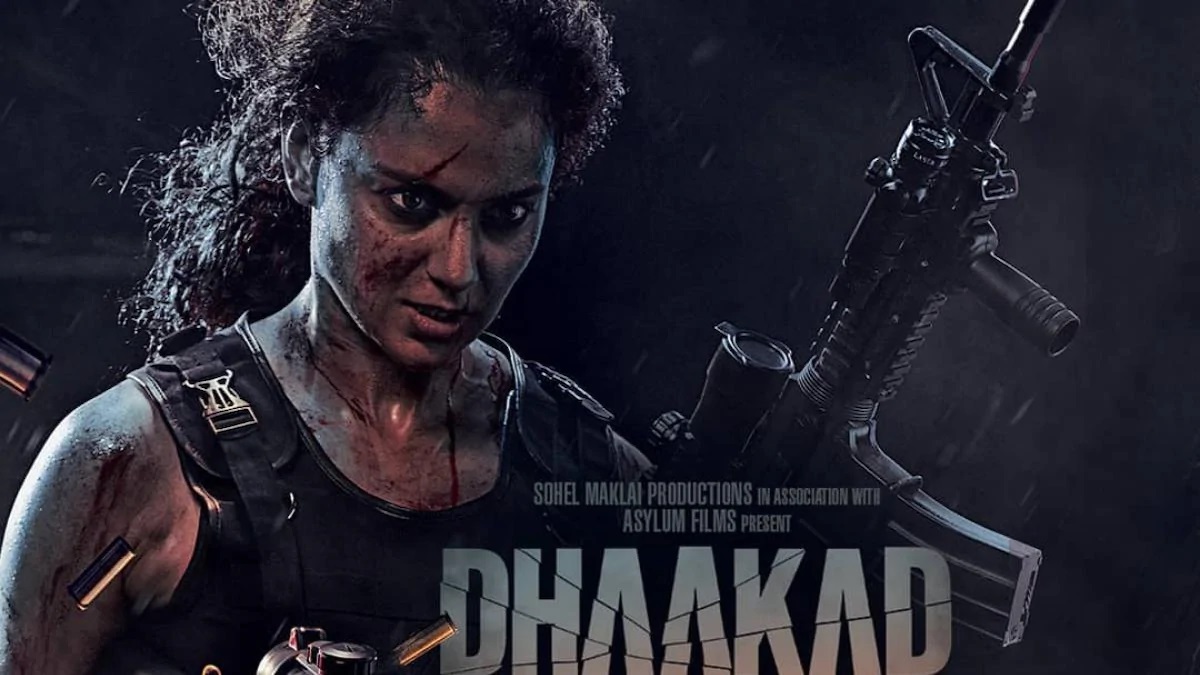 Bollywood actress Kangana Ranaut has dropped the first look poster of her upcoming movie titled Dhaakad starring her as Agent Agni along with other stars including Arjun Rampal and Divya Dutta. She would be seen in a full-fledged action role in this movie.

The movie is all set for a theatrical release on October 1, 2021. The actress took to her social media and shared a new poster of her next action role. Presently, she is gearing up for Dhaakad in Bhopal and hosted a New Year brunch for the movie team and shared pictures of the same.

Kangana also revealed that an award-winning Japanese cinematographer Tetsuo Nagata based in France is roped in for the movie.

She took to her Twitter handle for announcing that “For #Dhaakad we have legendary french director of photography Tetsuo Nagata, his academy award-winning work like La Vie en Rose has been an inspiration for whole world. Along with highly acclaimed international action crew @RazyGhai hoping to make world class spy thriller.”

The actress unveiled the dark poster featuring herself in a ferocious avatar on her Instagram handle. Dhakkad is helmed by Razneesh Ghai and produced by Sohail Maklai in which Kangana will be seen as a fearless and Fiery Agent Agni.

Apart from this, the Queen actress would also be seen in the movie Tejas, playing the role of an air force officer.