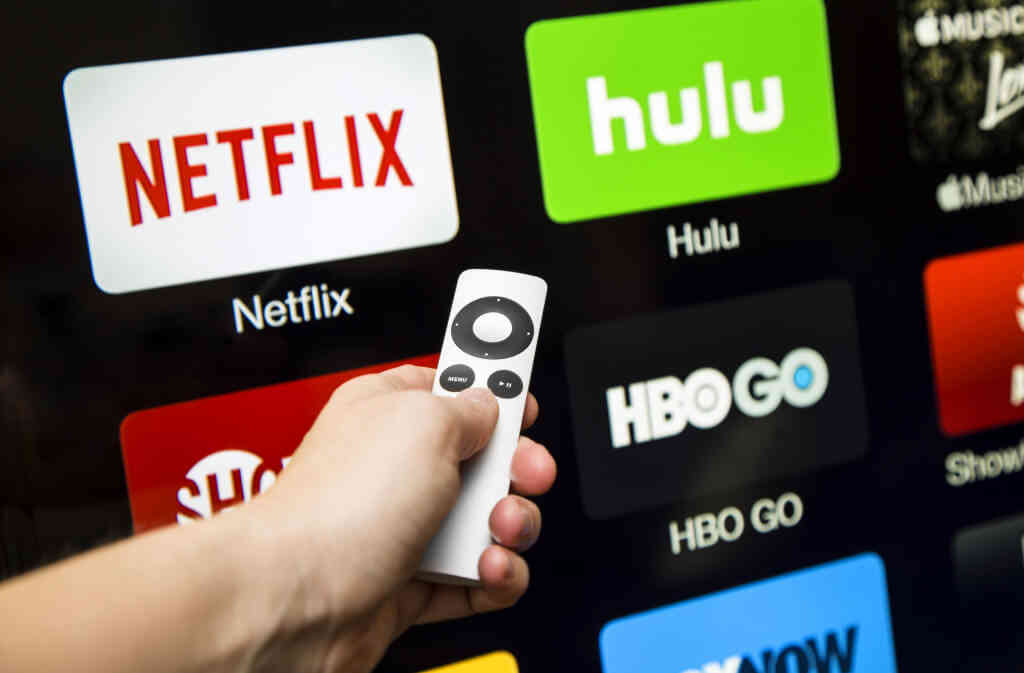 The global crisis of Coronavirus has impacted almost all facets of the economy including the film industry. Theatres are closed for infinite time, giving the industry a tough run. A number of movies are queued up for theatrical release when lockdown ends and theatres reopen. However, unlike any such crises in the past, the movie world has come up with the trend-setting idea of releasing the movies on video streaming platforms. In the past few days, many movies have released online and a few will soon be available for OTT users. Irrfan Khan- starred Angrezi Medium was probably the first film affected by the COVID-19 pandemic. After the lockdown, the film was made available digitally on Hotstar. Among movies that are lined up for digital release, Ayushmann Khurana-starred Gulabo Sitabo and Akshay Kumar-starred Laxmi Bomb are prominent. They are expected to release on Prime Video and Disney+Hotstar respectively. Shakuntala Devi-Human Computer that stars Vidya Balan, Karan Johar’s Gunjan Saxena-The Kargil Girl, and others are in talks with various platforms to make the movie available for viewers with home experience.

There are reports that various production companies are planning to join hands with an OTT platform for a longer run. Recently, T-Series is planning to associate with Netflix for the whole 2020 season. This will include two major movies — Indoo Ki Jawani and Chhalaan. Despite the availability of OTTs, it is not possible for many big movies to have a digital release, owing to their huge budgets. Sooryavanshi, Mahavir Karna and ‘83 are three of the most expensive movies expected to release in 2020. What this shows is, only low and mid-range movies would be available on digital platforms. Also, for a long run, theatres are and will be the main source of movie release. Theatrical experience has a different fan base, which cannot be taken away by any OTT platform.