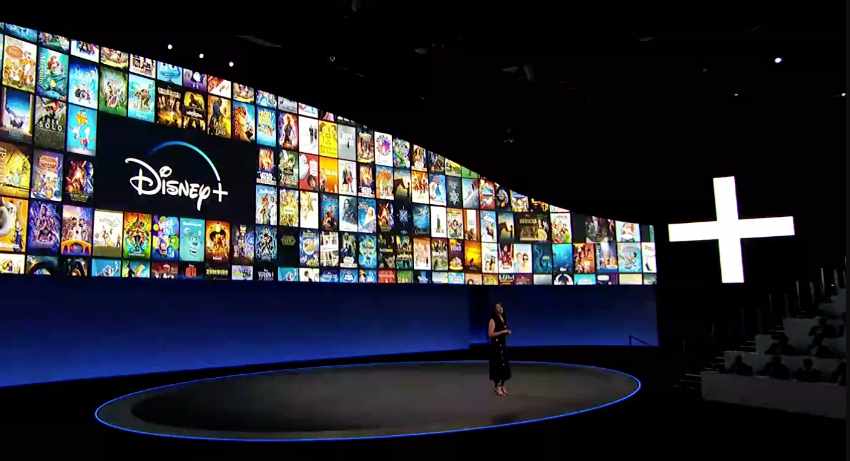 Disney+ partners with Delta for In-flight entertainment of passengers

Disney+ has announced a partnership with Delta Airlines to offer customers a selection of movies and TV shows, just in time for your holiday travel needs.

Disney+ is an American subscription video on-demand streaming service owned and operated by the Direct-to-Consumer & International division of The Walt Disney Company. This content partnership is the latest in Delta’s effort to bring new and innovative offerings to their customers so they can make the most of their time in flight. From bringing Hulu Originals and Spotify podcasts on board, to debuting a next-generation interface on the airline to step toward free Wi-Fi and more. A selection of content from the Disney+ library catalogue joins the more than 3,000 movies, TV shows and music options already available through Delta Studio – free of charge to all customers in all cabins.

“We know how much our customers value entertainment on board,” said Ekrem Dimbiloglu, onboard product and brand experience director. Delta Airline has also installed seatback screens in over 700 aircraft and continue to forge partnerships with entertainment giants like The Walt Disney Company to bring more diversity and variety to the entertainment options that they offer in flight.