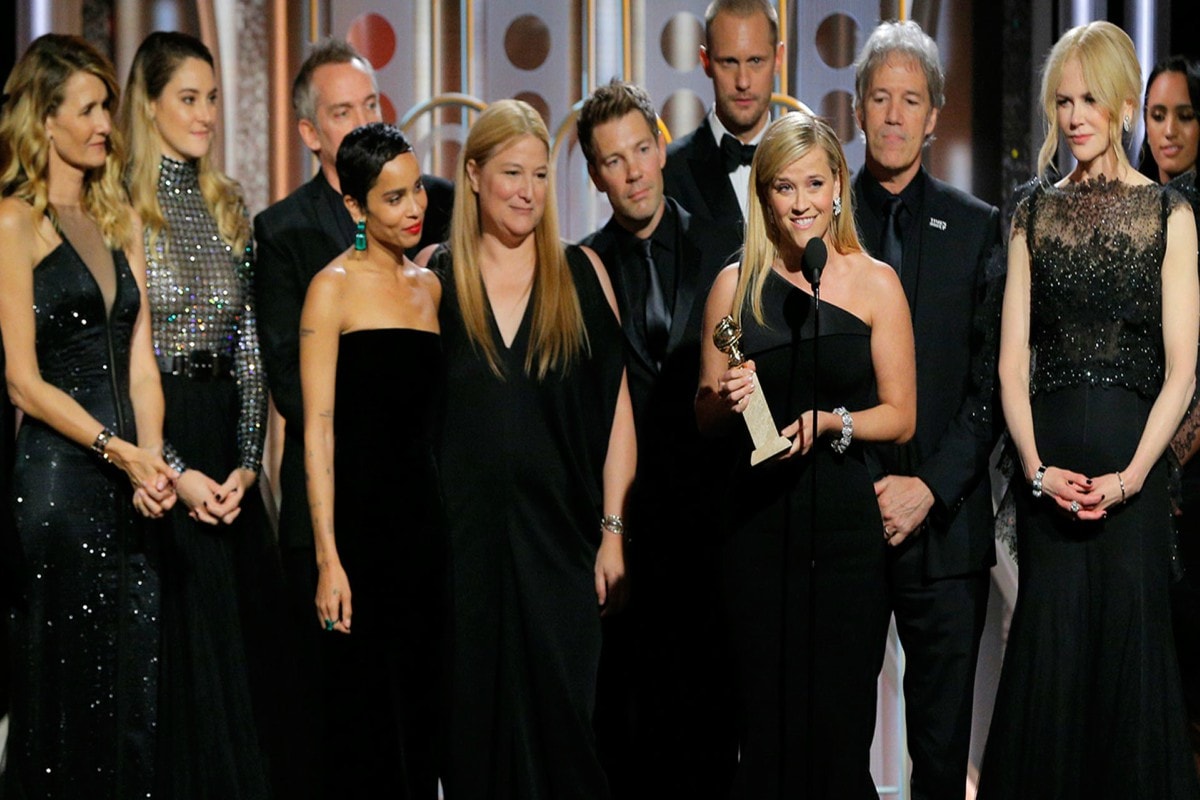 The Golden Globe Award 2018 began with a political tone even before the show actually started. To protest sexual harassment, actors and actresses wore black. Moreover, several actresses walked the red carpet with activists, including Meryl Streep and Amy Poehler. This was done to shift the focus away from perpetrators of sexual misconduct, back on survivors and solutions.

The awards took place at the Beverly Hilton Hotel in Beverly Hills, California. They were held on the night of January 7, 2018 and were hosted by Seth Meyers. The event marked a many beginnings and first wins. Some of the first-timers honoured at the Golden Globe Awards 2018 were rah Winfrey, Sterling K Brown, and Aziz Ansari.

Winfrey, a celebrated host-media entrepreneur, became the first African-American woman to be honoured with the annual Cecil B DeMille Award. The award is named after the Hollywood producer-director behind The Ten Commandments. As the awards carried a political tone, Winfrey also gave an inspiring address at the ceremony sand paid tributes to the women who courageously spoke out against sexual abuse.

The 75th Golden Globe Award 2018 ceremony also recognised names such as Gary Oldman and Frances McDormand and ended the dry spell for them. Oldman also won his first Globe in a Motion Picture as the Best Actor.

A lot of other actors and actresses won various awards in the event. Three Billboards Outside Ebbing, Missouri” also won big in the awards.

Being the first award show of the year, Golden Globes 2018 set an example by addressing the sexual harassment scandal that rocked Hollywood late last year.