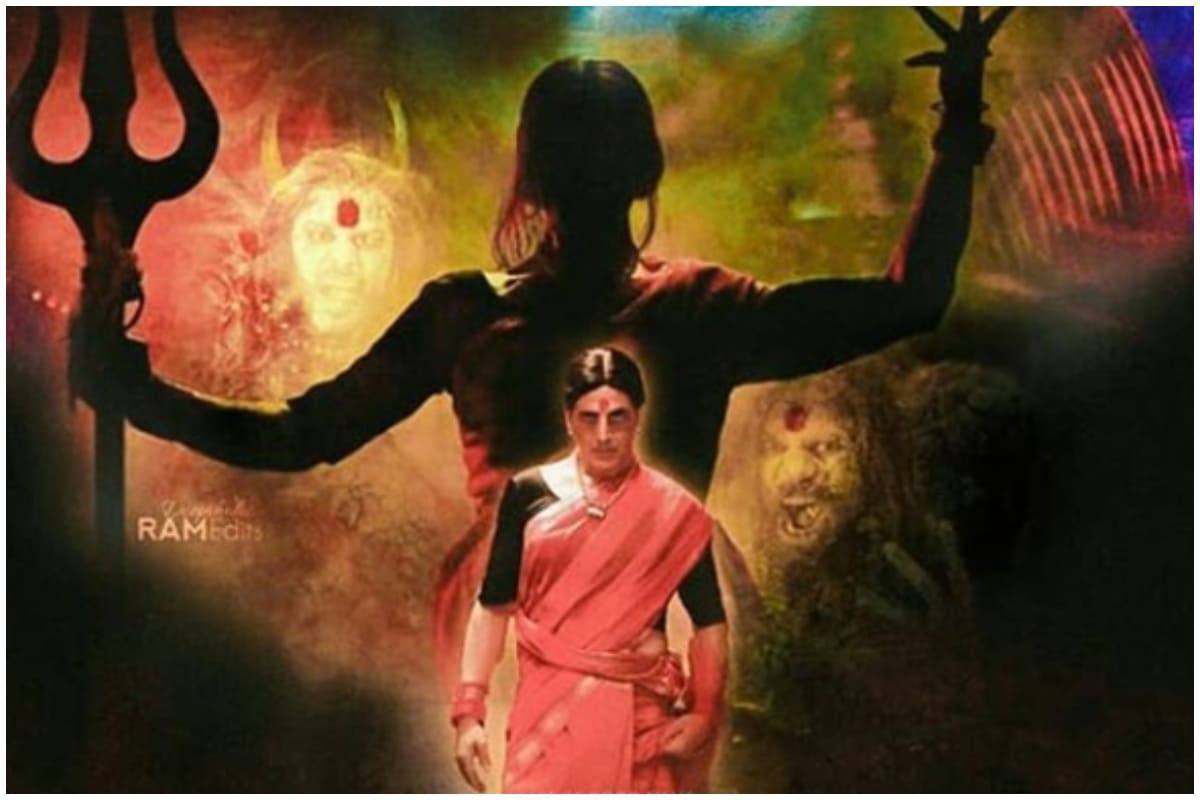 The title of the horror-comedy film starring Akshay Kumar and Kiara Advani, changed to Laxmii after facing objections from several Hindu groups. It was considered to be derogatory and hurting the religious sentiments. They accused that the movie name is deliberately demeaning the goddess with the title Laxmmi Bomb which tainted the ideology and customs of Hindu religion.Actor Mukesh Khanna, famously known for his character of Bhishma Pitamah in ‘Mahabharata’ said “This seems to be a commercial advantage. Should it be allowed Of course not! Can you name the movie Allah Bomb or Badass Jesus? Sure not!! Then how is Laxmi Bomb!”

Due to the backlash on the title, Taran Adarsh, film critic confirmed the title change to ‘Laxmi’. The movie is the hindi remake of Tamil film Kanchana. Akshay Kumar is playing the two characters of ‘Asif’ and ‘Laxmmi’ in the movie. One is striving to convince Kiara’s parents whereas, the other comes to take revenge. On November 9, 2020, the movie will be released on DisneyPlus Hotstar.

The makers of the film had a discussion with Central Board of Film Certification (CBFC) and post the screening, the three producers including Akshay Kumar decided to change the title of their film respecting the sentiments of its viewers.

Entertainment and religion invited a controversy last month as well when Trinamool Congress MP and actress Nusrat Jahan posed as Goddess Durga on social media and was abused by radical Islamists and fanatics questioned her integrity and also issued death threats.