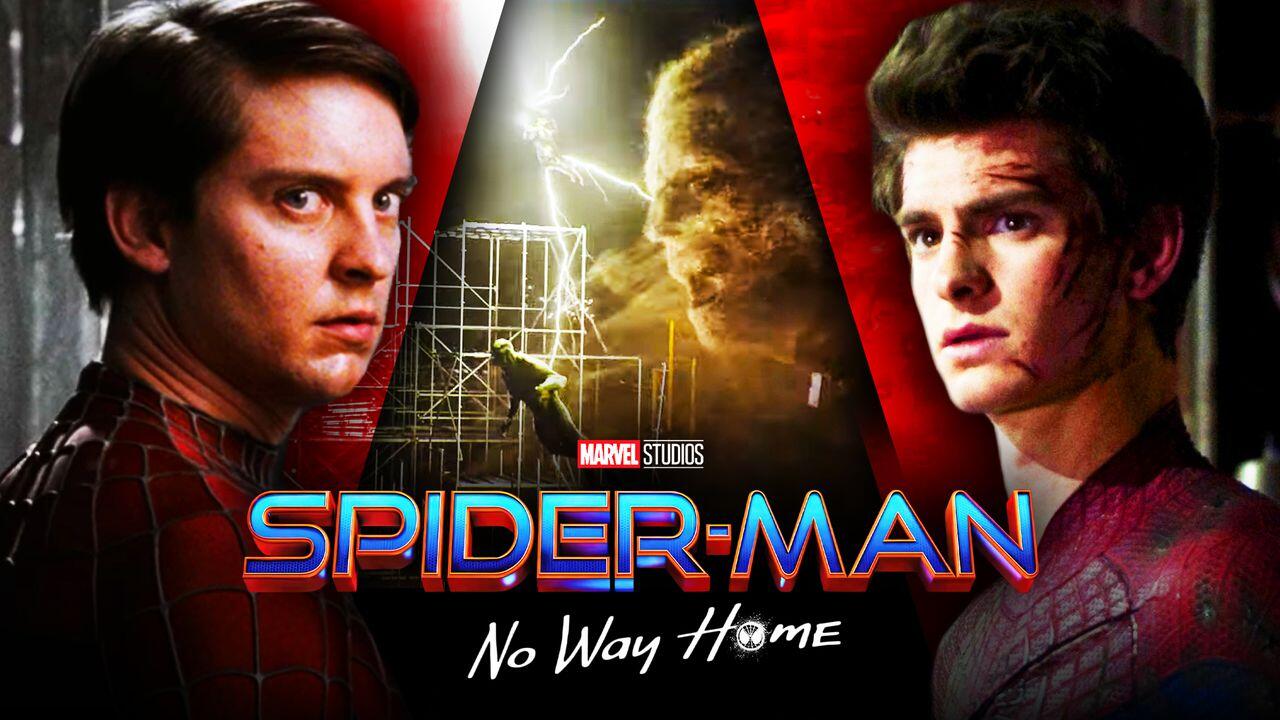 The teaser of the Spider-Man: No Way Home was rolled out on Wednesday. However, whether the trailer met fans expectations or not remains to be seen. The reason why we posed this question is because fans could not see either Tobey Maguire or Andrew Garfield featured in the clip. On the contrary, numerous villains from the Spider-Man world made a comeback in order to avenge Tom Holland’s death and destroy human race.

There was a new clip leaked earlier this month, unleashing the scenes wherein Tobey and Andrew as well as Tom Holland were seen wearing their Spider-man costumes. Time to divulge details that the erstwhile trailer disappointed fans because they felt the movie might miss out on the two lead-actors Maguire and Garfield. Nevertheless, the second clip which accidently leaked out relaxed the dedicated fans that both of them will be a part of the movie as well. After the video clip showed up on social media post the trailer, fans speculated that the powerful duo might have been edited out from the trailer.

In the short video, Electro, the Lizard and Sandman proceed towards someone who is not shown in the clip. Nevertheless, in the middle of air, the Lizard shakes his head sideways as if getting knocked though there’s no one shown punching him. Twitter users began sharing their retorts that revealed they had guessed correctly the presence of the heroic duo while sharing the clip.

Just like fans desperately yearned to see Tobey and Andrew, they saw Peter Parker asking for assistance from Doctor Strange (Benedict Cumberbatch). His indecisiveness reveals the bad guys from former Spider-man franchises which is inclusive of green Goblin (Willem Dafoe) from Spider-Man (2002).

The teaser started from where ‘Spider-Man: Far from Home’ had left off as Spider-Man’s identity was unveiled toward the end of the 2019 film. At the onset, Peter Parker said, “Ever since I got bit by that spider, we had one week and that’s when you found out.”

Spider-Man: No Way Home features an awesome star-cast including Tom Holland, Zendaya and Jacob Batalon amongst others. The film is will be released in theatres on December 17, 2021.

Also Read:- Prequel of GOT released, premier in 2022