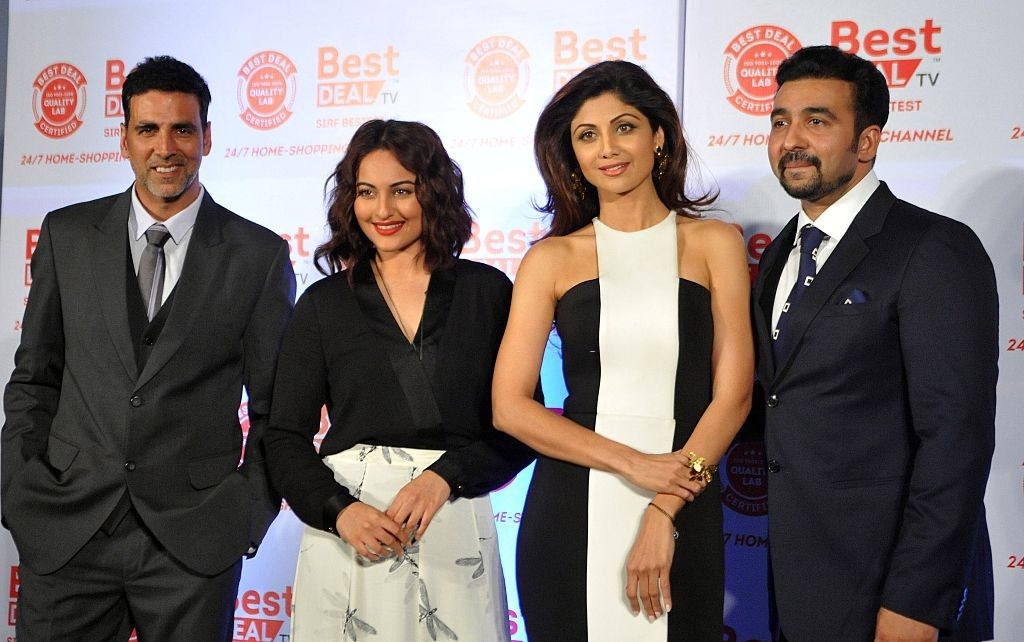 Bollywood actress Shilpa Shetty has recently revealed the unique nickname her husband Raj Kundra has given her. During her appearance on The Kapil Sharma Show, Shetty was asked by the host Kapil Sharma whether Raj Kundra addresses her as ‘BBC’. Shilpa replied in affirmative.

“Yes, this is true. Raj calls me BBC which means Born Before Computers. This is because I am extremely bad at doing things that have anything to do with technology,” said the actress.

Shilpa and her husband Raj Kundra are quite active on social media, including platforms like Instagram and TikTok. When the show’s special guest Archana Puran Singh asked her about it, the Bollywood diva replied, “Social media is very basic which doesn’t require a lot of effort.”

She added, “However, it is a tedious task when I have to check my kid’s homework over mails and give him printouts. I don’t know what is wrong with notebooks and pens! These days everything works over mails and those complicated PDF files.”

The husband-wife duo recently reached one million followers on TikTok. Shilpa Shetty took to Instagram to thank the fans, and posted a funny video featuring herself and Raj Kundra.

Shilpa Shetty is all set to make a grand comeback in the movies with upcoming romantic comedy, Nikamma. Directed by Sabbir Khan, the movie is set to be released on 5th June 2020. It will be the 44 year-old actress’s first appearance on the silver screen in 13 years.

Shilpa is also set to star in Hungama 2, which also stars Paresh Rawal, Pranitha Subhash and Meezaan. The movie is set to hit the theaters on 14th August 2020.

Disney+ partners with Delta for In-flight entertainment of passengers