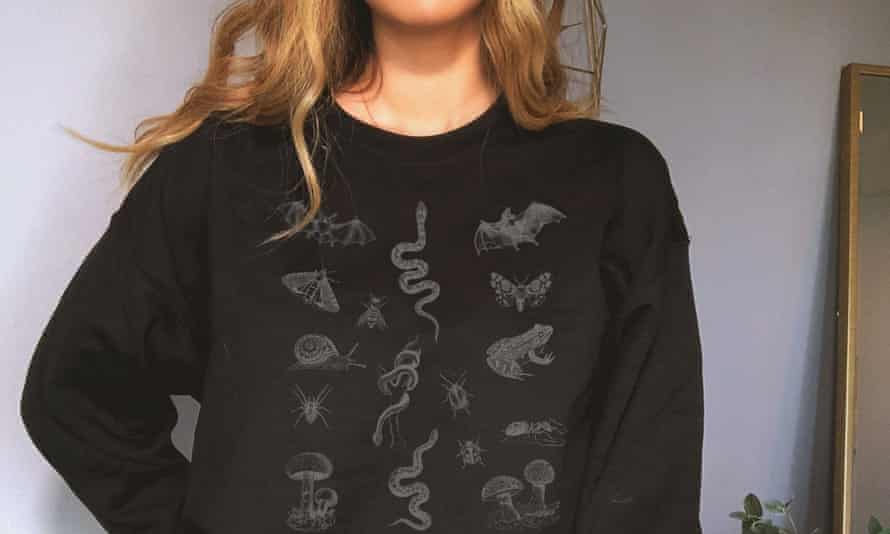 Out of the box Fashion trend, Goblincore embraces chaos, dirt and mud!

Nature’s creations and the least glorified fashion elements like – Mushrooms, toads and moss are not so celebrated. Although, thanks to goblincore, an aesthetic that gradually is blossoming online, forests, and the danker, gnarlier side of nature is enjoying a moment in the sun as well!

Its hashtag has more than 498m views on TikTok and is a rising trend in UK on Pinterest.

Goblincore fashion and paraphernalia are performing well in sale. On Etsy, it has seen a 652% increase in searches for related items in the last month. Individual sellers attest – at the Divine Occult Shop there has been a dramatic increase in sales of the product elf ear cuffs; while goblincore is the top search term at the Mushroom Babes (they sells body-positive mushroom art). 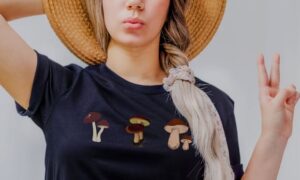 Jane Geloso, owner of the Palm Tree Etsy store said, “I’ve been tagging some of my pieces as goblincore for over 18 months but recently it seems anything frog, snail, moss or mushroom related has exploded”

For Geloso it was “the previously overlooked creatures such as snails being celebrated, and as a vegan that made me so happy”. For Georgia McGain-Harding, the illustrator behind the Mushroom Babes, “it is accessible. Almost anyone can go outside and find a plant or a snail and take a minute to appreciate it.”

According to Brennan, it can be toapped with queerness and anti-capitalism. In relation to queerness, she mentioned, “there’s something incredibly freeing about goblincore. Mushrooms are huge in the community and some species of fungi have thousands of sexes – it’s just about vibing and existing, not fitting into a mould.”

Despite of the fact the scene is all about inclusivity, awareness of historical antisemitic references to goblins has led few, including McGain-Harding, to substitute other terms, such as mushroomcore or mosscore.

“Wildflowers and white linen dresses are wonderful but goblincore is staining that same dress with mud and moss and watching snails and slugs eat the wildflowers,” says McGain-Harding, who thinks it recalls the way you appreciate nature as a mud-pie-making child.

“Goblincore is cottagecore for those that actually spend time in nature,” says Faramarzi. Members of the community “know that nature is not sunlit wheat fields but gnarly forests and chaotic animals. Often referred to as dark cottagecore, the aesthetic also picks up some of the occult.”