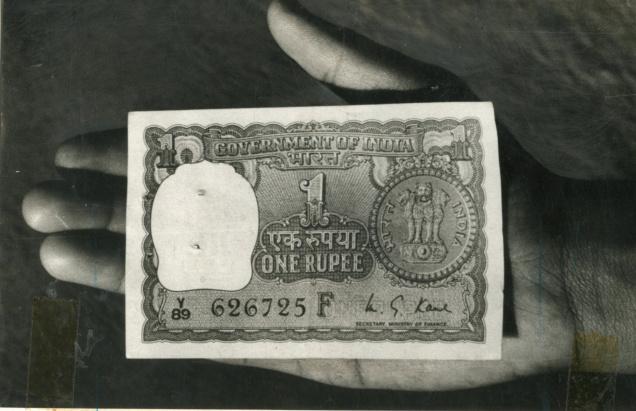 After 20 years, RBI to put Re 1 note into circulation

One rupee notes are all set to come back into circulation as the government has decided to restart printing the currency after more than two decades.

“The Reserve Bank of India will soon put in circulation currency notes in one rupee denomination. The notes will be printed by the Government of India,” Reserve Bank said in a statement today.

RBI said the notes to be issued would be legal tender as provided in The Coinage Act 2011.

“The existing currency notes in this denomination in circulation will also continue to be legal tender,” it added.

Detailing about the dimensions of the rupee note, the RBI said it will be 9.7 by 6.3 centimetres made of 100 per cent cotton rag content. It will weigh 90 grams per square metre and have thickness of 110 microns.

As watermarks, it will bear Ashoka Pillar symbol in the window without words ‘Satyamev Jayate’, carry a hidden numeral in the centre while hidden word Bharat (in hindi) will be on the right hand side of the note.

“The colour of one Rupee Currency Note will be predominantly pink green on obverse and reverse in combination with others,” RBI said.

On the obverse, the note will carry bilingual signature of Finance Secretary Rajiv Mehrishi. It will contain words Bharat Sarkar and Government of India with the replica of new rupee coin and rupee symbol of 2015 with Sataymev Jayate words printed on it. Capital insert letter ‘L’ will be in the numbering panel.

The numbering will be black at right hand bottom portion of the note, it added.

On the reverse, it will contain Bharat Sarkar and Government of India words with the year 2015 on the representation of one rupee coin with rupee symbol having floral design, RBI said.

“The surrounding design will consist of the picture of Sagar Samart – the oil exploration platform and with the authentic rendering of value in fifteen Indian language in language panel and the year figure shown in the centre bottom in international number,” it added.

In November 1994, printing of one rupee note was stopped mainly due to higher cost and for freeing capacity to print currency notes of higher denomination.
Printing of two and five rupee notes too were discontinued in 1995. Since then, only coins have been issued for these denominations. Older notes are still in circulation and remain legal tender.