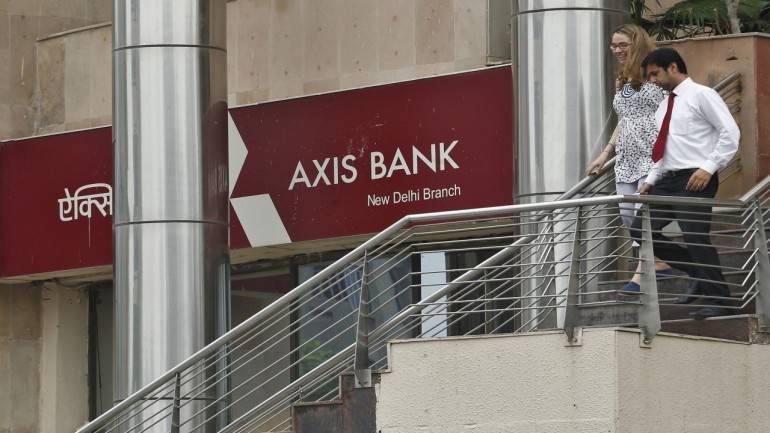 One of the largest players in the Indian private banking sector, Axis Bank is set to raise $1.6 billion in a share sale. The investment is expected to be launched this week through a QIP (qualified institutional placement) process. In addition, when completed, this will be one of the biggest equity capital raises by a bank in 2019.

In June, the bank has taken the approval of its board of directors for raising a big amount of money in a time when the banking sector is facing liquidity crisis. Along with Axis, other banks are also working on improving their share sale. These banks include Citi Bank and JP Morgan.

The decision-makers of the bank believes that the next one year is going to be a little tough for the sector and this investment will give a major boost.

A Standard Chartered Securities report on September 16 said, “Axis bank recently corrected and currently trades at 2.20x FY20E P/B ratio, which we believe is undervalued both in terms of relative peers in the private banking space and its own historical average multiples. We believe that, with the corporate banking-focused private banks improving their asset quality over the previous few years, the differential in multiples between retail banks and corporate banks should reduce. The improvement in asset quality is also expected to grow earnings of Axis Bank on account of lower provisioning,”

This a significant fund raise by Axis bank after it received INR 11626 crore in November 2017 from a Bain Capital-led association. Talking about the bank’s shareholders, Life Insurance Corporation of India (LIC) is the largest with 10.4% stake.