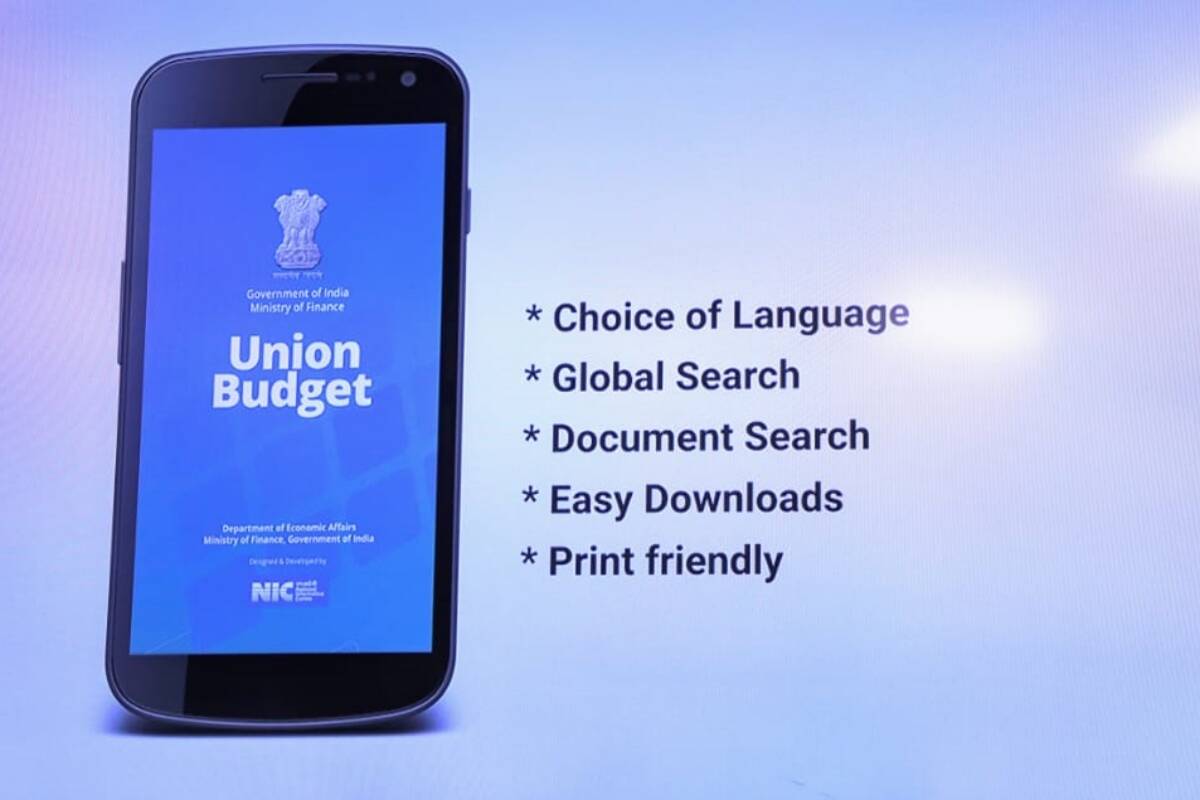 Ahead of Union budget, the traditional Halwa Ceremony 2021 was held at Union Finance Ministry headquarters at North Block in New Delhi. On this occasion, Finance Minister Nirmala Sitharaman launched the ‘Union Budget Mobile App’ for quick and hassle-free access to official Budget documents for Parliamentarians and the general public. It would the first time ever in the history of independent India that budget will be paperless due to the ongoing COVID-19 pandemic.

This year, as budget papers will not be printed, the Finance Ministry has unveiled the official mobile app to avail the complete access of all the Union Budget 2021-22 documents.

On February 1, 2021, after the completion of the Budget Speech by the Finance Minister, the Budget documents will be available on the mobile app. Lok Sabha Speaker Om Birla announced that the initial part of the budget session will commence from January 29 and till February 15 whereas, the second part will be held from March 8 to April 8, 2021.