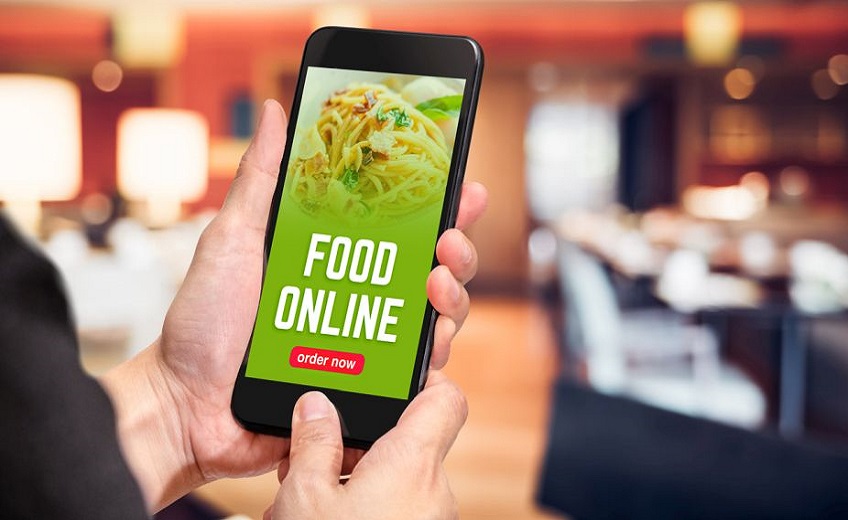 Ahead of India’s month-long festive season, starting September, Amazon is planning to start its own food delivery service. The food industry is currently dominated by local startup Swiggy that counts Sequoia as an investor.

It is rumored that the E-Commerce giant will partner with Catamaran, founded by Narayana Murthy to add restaurant deliveries to Prime subscription. Research firm, RedSeer Consulting showed that orders have risen 176 percent in 2018 as India’s rising middle class sector has facilitated the growth of the online food sector.

As per reports, Amazon was in talks to buy Uber Eats but it could not be verified independently. Even after repeated questions, Catamaran did not respond to any queries. Amazon and Uber clarified that they don’t comment on any such rumors.

In 2017, Ola launched a food delivery service and introduced FoodPanda. Currently, focusing on its own brand of kitchens, it has distanced itself from marketplace deliveries.

Unable to stand out in stiff competition, Amazon closed its food delivery operations in the United States. Speaking of India, the company has attracted customers for its other services by entering into delivery from restaurants and takeaway food outlets.

Amazon launched its Prime services in 2016 and has launched multiple services ever since such as video and music streaming as well as groceries delivery in many cities across the country.

For Indian market share, Amazon has been in battle against Walmart Inc’s Flipkart. Both the companies announced various plans to attract more customers in what is projected as one of their most important growth markets.