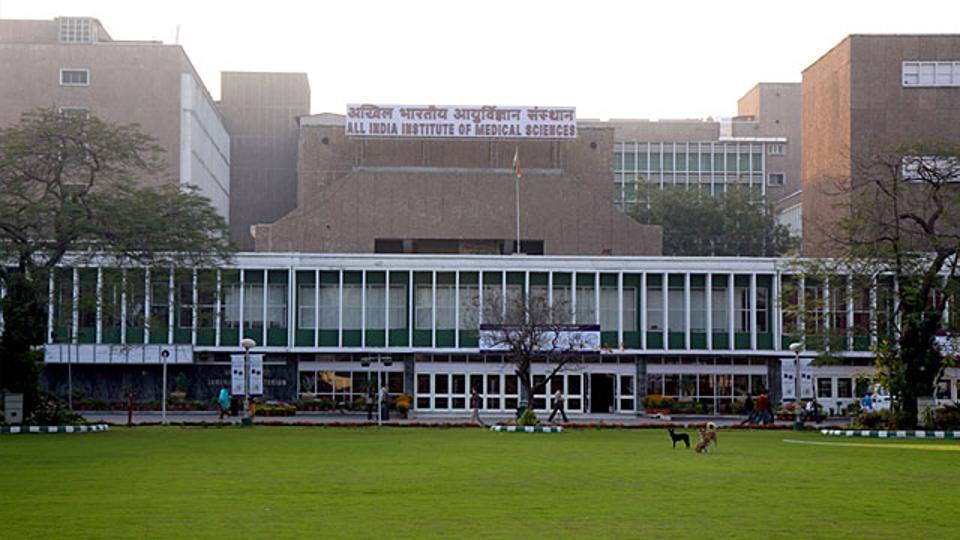 We always talk about the physical growth and wellbeing of our children, but do we really think about their emotional, social and behavioural development? It is essential on the part of the school, families and society as a whole to constructively collaborate in creating an environment for the healthy development of our children in school and outside school.

Under such initiative, All India Institute of Medical Sciences (AIIMS), Delhi is going to conduct sessions focussing mental health in schools across Delhi. The courses are aimed to bring awareness amongst the students on health issues and encouraging them to follow a lifestyle that would promote their wellbeing.

The initiative will run across classes VI, VII, VIII, IX, X, XI and XII in twenty private and publicly run schools in the National Capital Region. Sessions will be delivered by psychiatry division of AIIMS to the students about the appropriate use of the internet and social media, good screen time, the importance of physical exercises and a lot more.

In September, AIIMS and the Airports Authority of India signed a memorandum to promote mental health in schools. Under the project called ‘Mind Activation Through Education (MATE), it was said that it would target over 2,000 students.

The government of Delhi is also promoting mental health education in schools. As per the resources, the government is planning to run a pilot project on the issue, which in reality is highly underserved. Students in schools witness a lot of hormonal changes, and they require special care and focus in the school and from parents.

The problem that several authorities face in this direction is the lack of psychiatrists. The number of psychiatrists available are either very busy or appointing them comes with a very high cost. Some private schools already have those facilities but not the government.

As per the recent reports, under the pilot project, the government is planning to make the professionals visit the government schools on a rota along with the trained psychology graduates accompanies by senior psychiatrists/psychology.

The mental issue is a sensitive issue which needs to get the immediate attention of the society. There is a need to run such initiatives to educate people around on mental health issues and take them out of the sense of neglection of stigma related to it.

Granting funds to schools will help in improving the education system: Naushad Sheik

Psoriasis - All you need to know