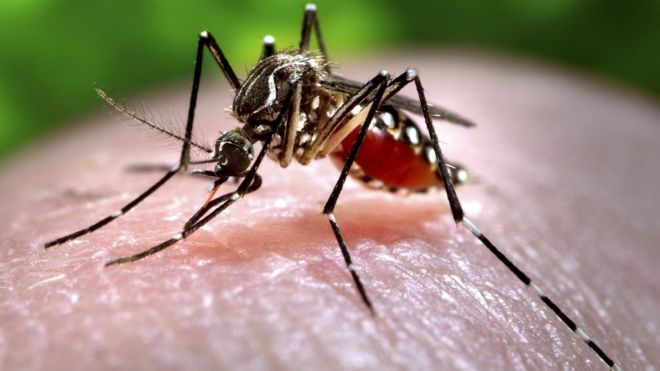 June, July, and August are the months that serve as precursor to dengue outbreaks. The country, which is often in the grip of dengue fever, with the viral infection claiming several lives and wreaking havoc for India’s healthcare facilities, presents a lot of implications for an individual’s healthcare. 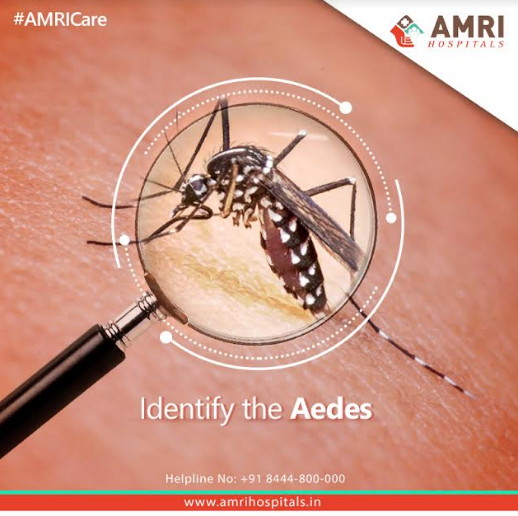 Characterized by symptoms like high fever, skin rashes, headache, muscle and joint pain, the disease is primarily prevalent in high-density regions and urban landscapes – where mosquitoes thrive – with Kolkata being one of those regions.

According to the National Vector Borne Disease Control Programme (NVBDCP), around 1.30 lakh cases and 245 deaths were reported across the country due to dengue in 2016.

“Over the last decade, dengue has emerged as the biggest killer among the mosquito-borne diseases, despite better management and early treatment,” said Dr Sujatha Sunil, group leader, Vector Borne Diseases Group, International Centre for Genetic Engineering and Biotechnology (ICGEB). This year, however, the state government, along with private hospitals like AMRI Hospitals, has taken proactive steps to counter the diseases’ spread.

The West Bengal government has launched mobile medical units to counter the dengue outbreak in Kolkata, with each vehicle having on board a doctor, a nurse, a lab technician and a pharmacist.

In tow with the government’s efforts, AMRI Hospitals Kolkata has launched social awareness campaigns hashtag #AMRIagainstDengue across the city to make people more aware about the disease, its prevention and its cure. The campaign started on social media has garnered ample engagement from Kolkata’s audience.

“The dengue outbreak in monsoon often has healthcare facilities swamped with patients and a scared populace. At AMRI, we felt that a more modern outtake on awareness might help cease the diseases’ spread this year,” said a doctor at AMRI Dhakuria.

The campaign is placed at the perfect time, where hospital administrations in Kolkata and West Bengal would be gearing up to address mosquito-borne diseases, during the onset of monsoon in the months from June to September.

“Vector-borne diseases top our surveillance list during monsoon. Over the past few weeks, we have been testing a number of patients every day and getting some positive results. We have been monitoring these cases closely, and they are only expected to increase in the coming days,” added a doctor at AMRI Hospital Kolkata.

The aggravating situation and the chances of an outbreak call for a dire need to ensure precautions and safety measures, while using adequate awareness campaigns. Since there is no vaccine against the virus, all that the authorities can do is prevent breeding of mosquitoes and watch out for symptoms of complications, such as rashes, indicating internal bleeding, or bleeding from the gums and nose.

Doctors at AMRI Hospitals recommend NS1 and Elisa tests to patients with symptoms of viral disease to rule out dengue. Apart from this, people are advised to keep a check on stagnant water, water logging, and ensure proper fumigation, cleanliness in sewage and drainpipes, to bring the situation under contro.

Watch the video to know the symptoms, treatment and prevention of the disease:-