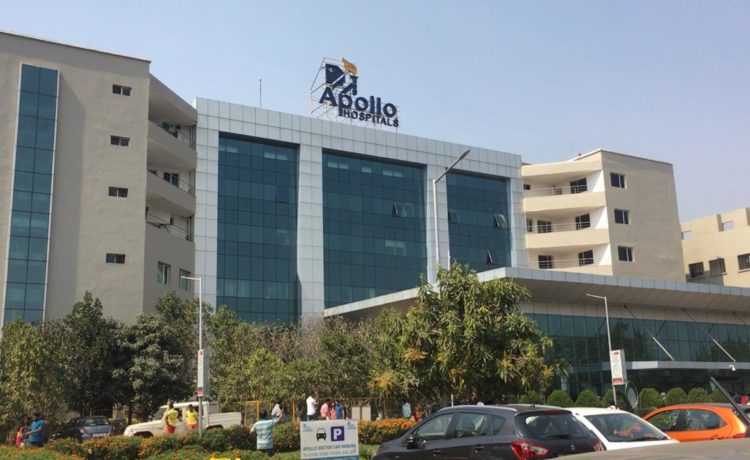 The voice command app is developed by MobiSprint Consulting. Ask Apollo app gives users the access to over 5,000 super and multi-specialty doctors at 72 Apollo Hospitals and over 3,500 pharmacies in India. The app is available on both iOS and Android platforms. After adding the Alexa skill, users can connect it to their profile.

Artificial Intelligence is widely accepted by masses and has become one of the major components of the fourth industrial revolution. Apollo Hospitals is the only hospital in India to apply voice-assisted search of medical clinics and pharmacies along with booking appointment.

This newly added feature will be beneficial for both patients and the hospitals as it would ease the process of booking appointment on both sides. As per the recent survey conducted by Voicebot, it was observed that majority of the U.S. adults prefer voice assistants for healthcare, and Apollo considered to introduce this skill in India.

Last year, additional support for Hindi and Hinglish was included in Alexa. However, Apollo’s app only works on English commands. To analyse medical records and data, a number of Complex algorithms are used for AI in the health industry to match human intelligence.

Since 1990s, IT sector in India is considered to be extremely important for the economy. Now, numerous IT companies and start-ups are working to develop AI-enabled technologies for different sectors. With the adoption of AI technology, it is estimated that two lakh jobs would be created in the upcoming years.