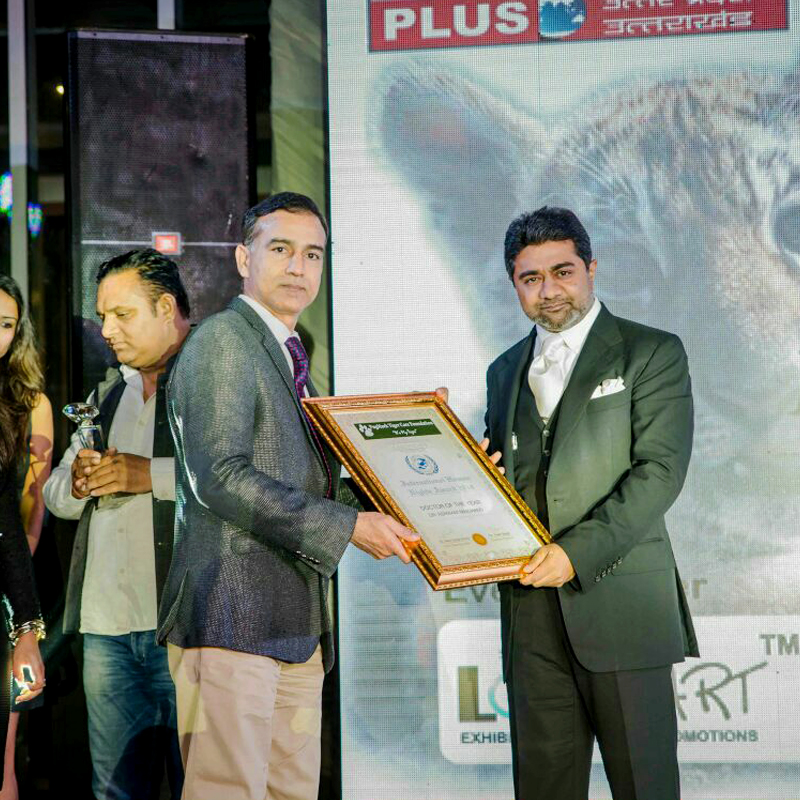 On 25th February, 2018, a renowned Delhi-based orthopaedist, DrAshwani Maichand was honoured with ‘Doctor of the year Award’ by the International Human Rights Organization (IHRO). The worldwide organization of IHRO, in association with Pug Mark Tiger Care Foundation, recognized the efforts of Dr Maichand, and honoured the experienced surgeon for being immensely dedicated throughout.

International Human Rights Organization (IHRO) is a leading worldwide organization, which works on the ‘Human Rights’ issues for citizens. Believing in the notion ’the world is one family‘, all the works of the organization are initiated to create a better world for the future of humankind.

Dr Ashwani Maichand’s journey began in 1987 from the Govt Medical College at Rohtak. After attaining his graduation, he proceeded to SMS College in Jaipur, India. In 2009, he pursued his MCh from the American Institute of Medicine. Later, he got an opportunity to work as a consultant orthopaedic surgeon in joint replacement unit of Sir Ganga Ram Hospital, New Delhi.

The ‘Doctor of the Year’ award, received by Dr Ashwani Maichand replicates his expertise and passion towards his profession. Throughout his journey, he has managed a number of emergency cases. Furthermore, he has performed complex surgeries on several patients of different age groups, through MIS technique. The patients have never reported any complications, have recovered quickly and are living a normal life.

In association with Pug Mark Tiger Care Foundation, the worldwide organization of IHRO has honoured several doctors in the past. All these winners have set a benchmark and performed above expectations. This award is not just an honour for him, but also an example for his colleagues. The motive of presenting this award is to encourage other medics to understand their responsibility towards the society.