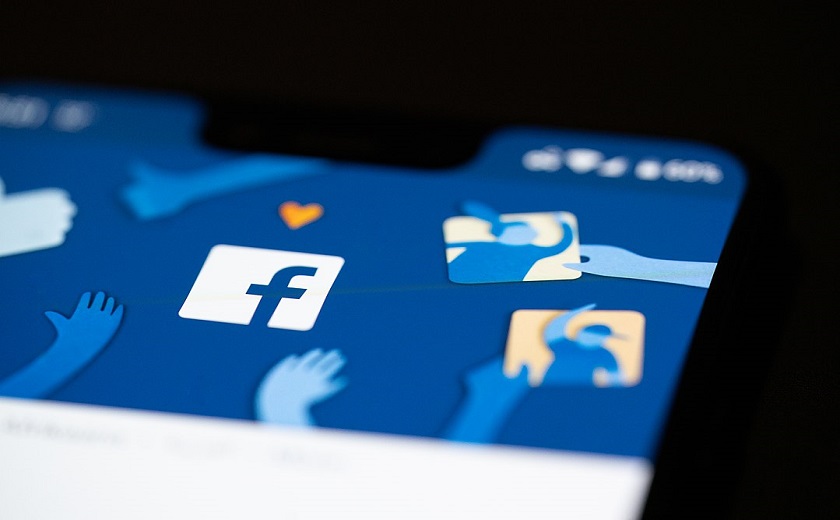 On Tuesday, Facebook announced that it is working on a feature called ‘Preventative Health’ as to keep track of your personal health maintenance. Facebook then will be reminding you to see a doctor.

The social media giant told that it is working with several major health organisations to integrate health reminders into platforms. As per the reports, the feature will recommend kind of check-ups and flu shots based on your age and sex.

It will also include a tool under which you can easily set a reminder to get regular check-ups of those including mammograms and cholesterol checks. On the question of Facebook having access to health data, the actual test results of the patient records would never be shared.

Facebook is not the ‘only’ company to have access to physical health, and Apple got its own health apps, Amazon had its own for Alexa – HIPAA compliant medical skills. Most recent news is from Google, which is reportedly trying to buy Fitbit.

The head of the healthcare research of the project is Dr Freddy Abnousi who is popular for his previous jobs for his skunkworks initiative that was to collect anonymised hospital data and use a “hashing” technique to match the data to individuals that exist in both sets of data.

The tool will initially be launched in the US and will focus on heart diseases and cancer – two of the leading causes of death in the country. It will also target the flu – torturing millions across the US.

Your Facebook posts will now be monitored, stay alert

Amidst its digital makeover phase, the healthcare sector is still “under-invested”