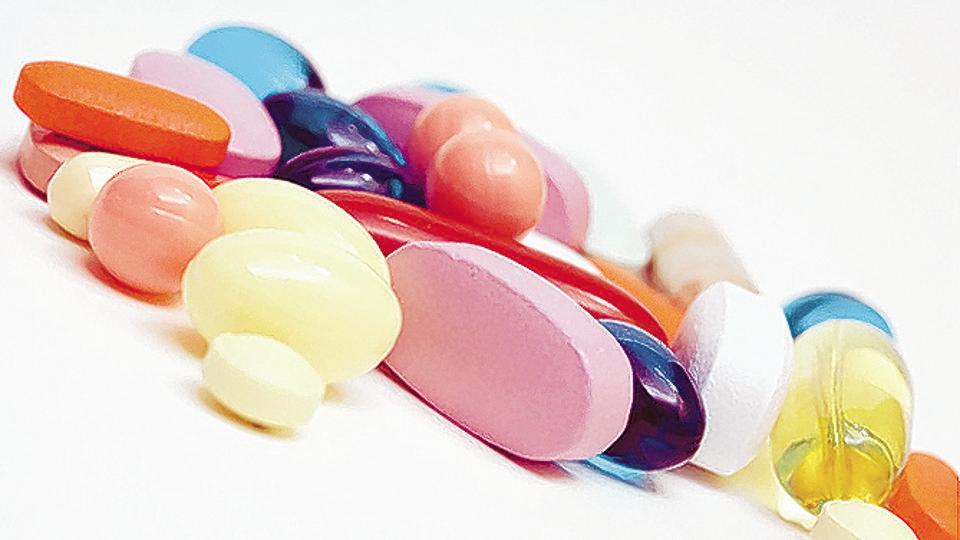 The National Medical Commission (NMC) Bill introduced a Bridge Course, where AYUSH doctors will be allowed to practice Allopathy. With an aim to promote medical pluralism, this course has caused a lot of differences among the doctors across India. However, Dr Ashwani Maichand, a leading orthopaedist in West Delhi, has a different opinion.

The Indian government had some strong reason for initiating the Bridge Course. It is aiming to create availability of modern doctors in the rural sector of the country. Statistics show that there is a huge shortfall of specialists and doctors in the healthcare system of rural areas. Due to this, a major chunk of rural population get no access to a doctor.

Most doctors with the formal degree of MBBS in India are unwilling to service rural and tribal areas. Studies show that AYUSH doctors have provided the medical assistance in many emergency cases that occurred in the rural areas. In this scenario, the Indian government felt the need to provide basic training of modern medicine to AYUSH doctors,and give them a legal permit to practice it at a primary level.

While the government considers it beneficial for the people residing in rural, doctors practicing Allopathy across India believe that the NMC Bill will hamper the dignity of the Indian medical fraternity. Many are of the view that AYUSH doctors study a different system, so permitting them to practice allopath is unethical. Several others said that by letting AYUSH doctors practice modern medicine, the government is cheating patients.

However, Dr Ashwani Maichand said, “The initiation of the NMC Bill Bridge Course is for a good cause. I believe that every individual in India should get access to the best medical services. Being a doctor myself, I believe that people should not be deprived of medical assistance.”

“However, I feel that mixing Allopathy and Ayurveda will have an impact on the value of both the systems. Moreover, AYUSH will lose its originality. Also, the patients will receive substandard medical services,” he added.

While some are considering the Bridge Course of NMC Bill as a promoter of corruption, others are expecting a positive change in the sector and its services. Along with most doctors, the Indian Medical Association also believes that the new provision of the bill will promote some major flaws in the system.

Although the NMC Bill has already created a flutter in the Indian medical sector, the final status remains pending.