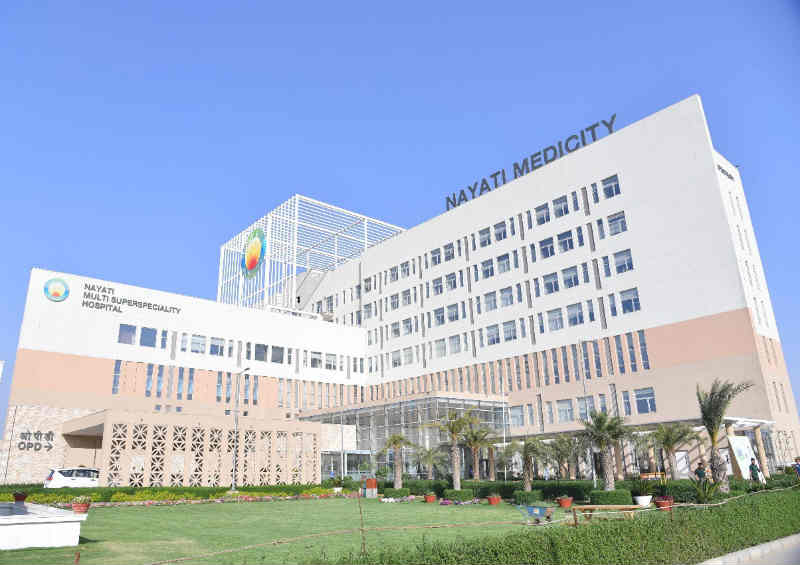 Nayati Healthcare, which commissioned 3 hospitals in Delhi-NCR, is focused on providing healthcare access in the hinterlands of central and North India, as affirmed by the Chairperson, Niira Radia in an interview to Business World.

The multi-specialty healthcare chain has been providing tertiary and quaternary level healthcare to people in Tier-II & Tier-III cities. It has been honored with ‘BW Hospital Awards’ for excellence in Multispecialty Tertiary Care in non-metro regions.

Starting with its first unit in Mathura in 2012, Nayati Healthcare expanded to a 110 bed-facility in Agra, Uttar Pradesh before commissioning 3 hospitals in Delhi-NCR.

Nayati Healthcare to mobilize talent pool from NCR; Focus is on Tier 2 and 3

When asked about Nayati’s growing presence in the capital city, Radia assured in the interview that her operational advent in Delhi is centered on

“strengthening the medical team, bringing in new technologies, and build an economic foundation”.

She added that Nayati plans to continue operations in Tier 2 and 3 cities in North and Central India like Banaras, Amritsar, Nagpur, etc.

On April 2018, Nayati Healthcare acquired major stake in Vimhans PrimaMed and announced commissioning of another hospital in Gurugram. Later in December, it entered into an agreement with Sunder Lal Jain Trust to manage, and operate Sunder Lal Jain Hospital in Ashok Vihar, New Delhi.

Speaking to Business World, the Chairperson of Nayati Healthcare stated that, back in 2012, she stepped into healthcare without prior experience in the industry, but realized the lack of super specialty healthcare.

Starting with Mobile Medical Units and 36 paramedics and doctors, Nayati Healthcare upgraded its first Hospital in Mathura to 22 specialties and state-of-the-art technologies.  With its growing team, the hospital has been able to channelize cutting edge technologies to its other hospitals in Agra.

“It’s been a real ‘Journey’. Fulfilling is an understatement. Connecting with masses and providing world class healthcare right at their doorstep has enabled us to share their pain and joy,” she said.

“At Nayati, our mission is to take world-class, super specialty healthcare closer to the masses through the creation of strategic hubs for treatment and facilities across the region, thereby contributing actively to the transformation of the healthcare scenario of the country. It is only after duly considering the gap and the coverage area, that we have chosen all our locations,”Niira Radia added.

Is knee surgery the only answer to prolonged pain?