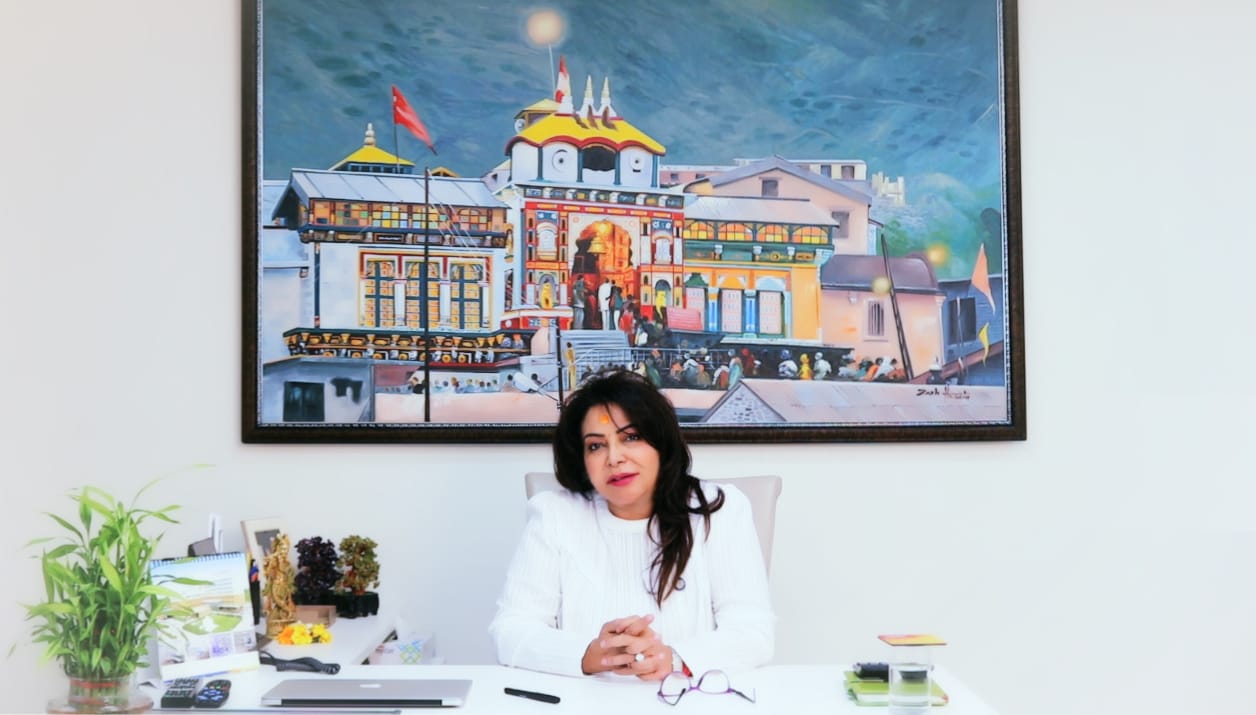 Starting its journey from the holy grounds of Badrinath in 2012, Nayati Healthcare was set up with the pioneering vision to provide advanced healthcare facilities to the smaller towns and cities of the country. The brainchild of Niira Radia, Nayati thrives on the belief that good healthcare should be sans boundaries and seamless across the country.

In a recent interview, Niira Radia Nayati Healthcare Chairperson talked about her plans for the venture in the months to come. According to her, Nayati was started with a mission to break free from the metro-centric healthcare scenario in India, by making tertiary level healthcare accessible, affordable and accountable for people living in tier-2 and tier-3 cities of the country, which have been long neglected.

Talking about how Nayati has expanded over the years, Niira Radia said, “We forayed into Delhi NCR with the strategic acquisition of PrimaMed Hospitals and Sundar Lal Jain Hospital in 2018. Primamed added two hospitals to our portfolio including the iconic Neuro Sciences Centre, 150-bed Vimhans Nayati in Nehru Nagar, Delhi and upcoming 600-bed facility, Nayati Super Speciality Hospital at Golf Course Road, Gurugram.”

According to Niira Radia Chairperson Nayati Healthcare, the hospital in Gurugram will work as the strategic hub for talent mobilisation, knowledge sharing and also act as the centre for Nayati’s growing international patient cache. The Nayati Healthcare chairperson also said that the group is now focusing on extending healthcare facilities to Varanasi with a 675-bed facility, out of which 500 beds are to be commissioned in FY-2022.

Nayati Healthcare is also planning to expand to Nagpur with a 400-bed facility, out of which 250 beds are to be commissioned in 2023. The group will culminate its expansion in North India with Amritsar by 2024. According to Niira Radia, all these locations have been chosen carefully, after duly considering the access gap and the potential coverage area.

The Nayati founder and chairperson considers 2019 to be a successful year for the group. According to her, the most humbling part of 2019 has been the fact is that through its extensive outreach programme, Nayati has been able to benefit more than three million people residing in the remotest locations across West Uttar Pradesh, East Rajasthan, and Uttarakhand.

“2019 saw us consolidate the acquisitions made the year before and strengthen our position further as a group” said Radia.