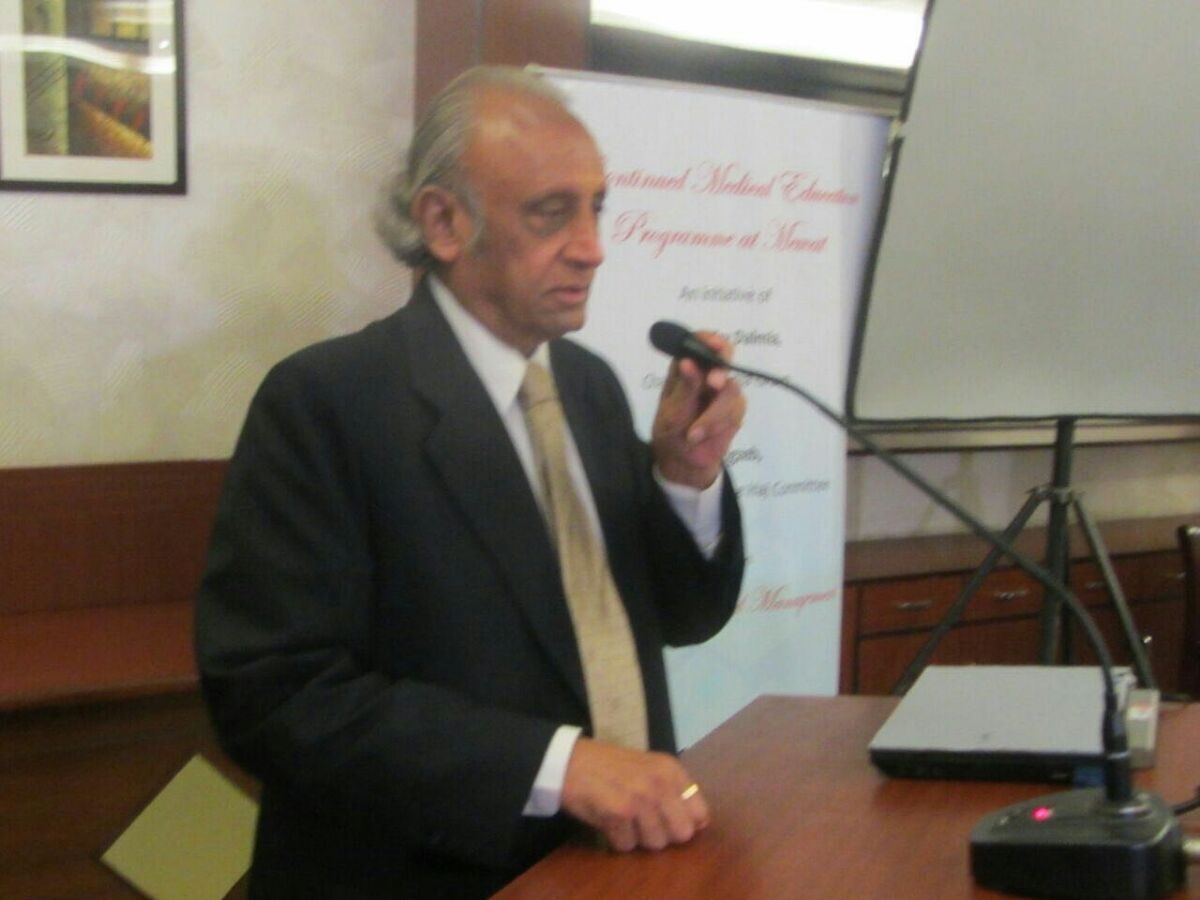 19th August 2017, Mewat, Haryana: Dalmia Group of Companies announced the entry of its Healthcare Products and Services into Mewat, as a part of their CSR initiative. In the presence of Shri Sanjay Dalmia, Chairman, Dalmia Group of Companies, the company organized a conference ‘Prevalence of diseases and Management’ at Hodal, Palwal on 8th August to mark this occasion. The event was attended by more than 100 renowned people of Mewat including Chaudhary Aurangzeb, Chairman, Haryana State Haj Committee. 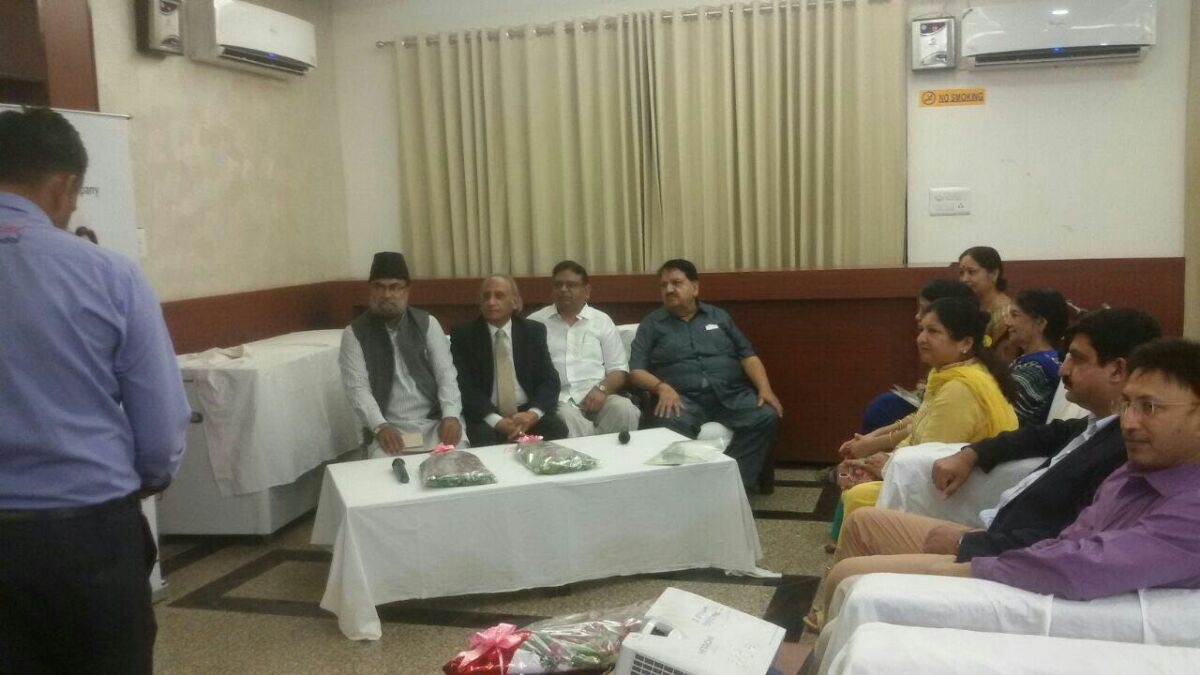 On the occasion, Shri Sanjay Dalmia said “We are doing a pilot in Mewat, after its successful implementation, we will roll out this campaign in every district of Haryana. We aim to cover entire Haryana in this financial year and by 2019 we will go pan India. This is the first time ever that a Healthcare company is doing Healthcare development in a region where it’s expanding its business. We are extremely delighted and proud that we are the first company to start this noble practice in India.”

He further added “Haryana is an important state of India, which has produced many award winning athletes for the country. It was our first choice to start this campaign from Haryana, we believe several thousand people of Haryana will benefit from this initiative.”
Expressing his thoughts on this initiative, Chaudhary Aurangzeb, Chairman, Haryana State Haj Committee said “The people of Mewat appreciate this initiative and welcome the Dalmia Group in our district. It is a matter of great honor for us that Dalmia Group is starting this noble initiative from our district. We will provide the best possible support to ensure the successful implementation of this campaign in our region.”