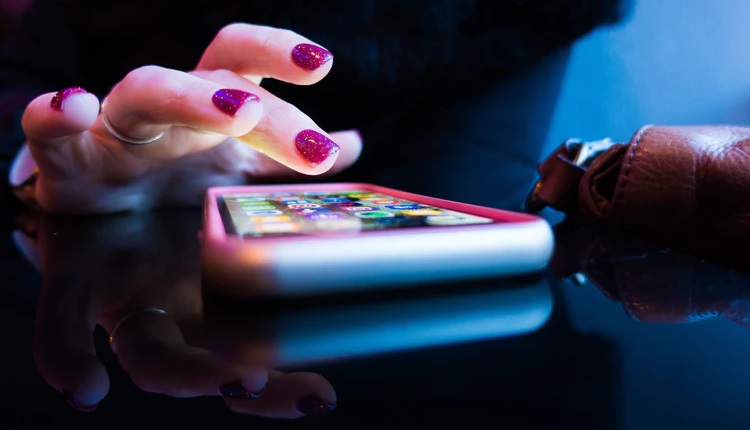 While the excessive use of smartphones leads to depression among the millennials resulting in elevated suicide rate as per the studies, it might not be the case with the elderly.

According to the Agewell Foundation’s 2017-18 Annual Report, one in every two of the elderly suffers from loneliness. In India, the onset of dementia starts at the age of 60, which is ten years ahead of the age mark in developed countries. Aggravating the situation, loneliness in elderly people is usually overlooked or not recognised.

An intervention study in 2017 showed that older people who were taught to use computers and tablets have improved cognitive abilities. In another cohort study which studied on a community of men for over 8 years, the result showed decrease in dementia with increased use of computer.

This can be attributed to the fact that elderly people are more prone to isolation because of physical limitations or lack of access to any kinds of facilities. Hence, smartphones have broken the wall which has till now restrained them from performing anything.

The best thing about smartphones for the senior age group of people is that they can get help at times of medical emergency. Now with the wearables and patches that can determine blood and heart condition, they can easily predict their medical health as well as set reminder on timely medication.

For old people with arthritic fingers and callused hands, it can be difficult to type. For them, the digital voice commands can come handy.

Having no living family is one thing but having a child and not being able to live with them is different. At times, children themselves are often faced with more anxiety and guilt for not being with their ageing parents. With smartphones, the world has become smaller and communication is just a call away.