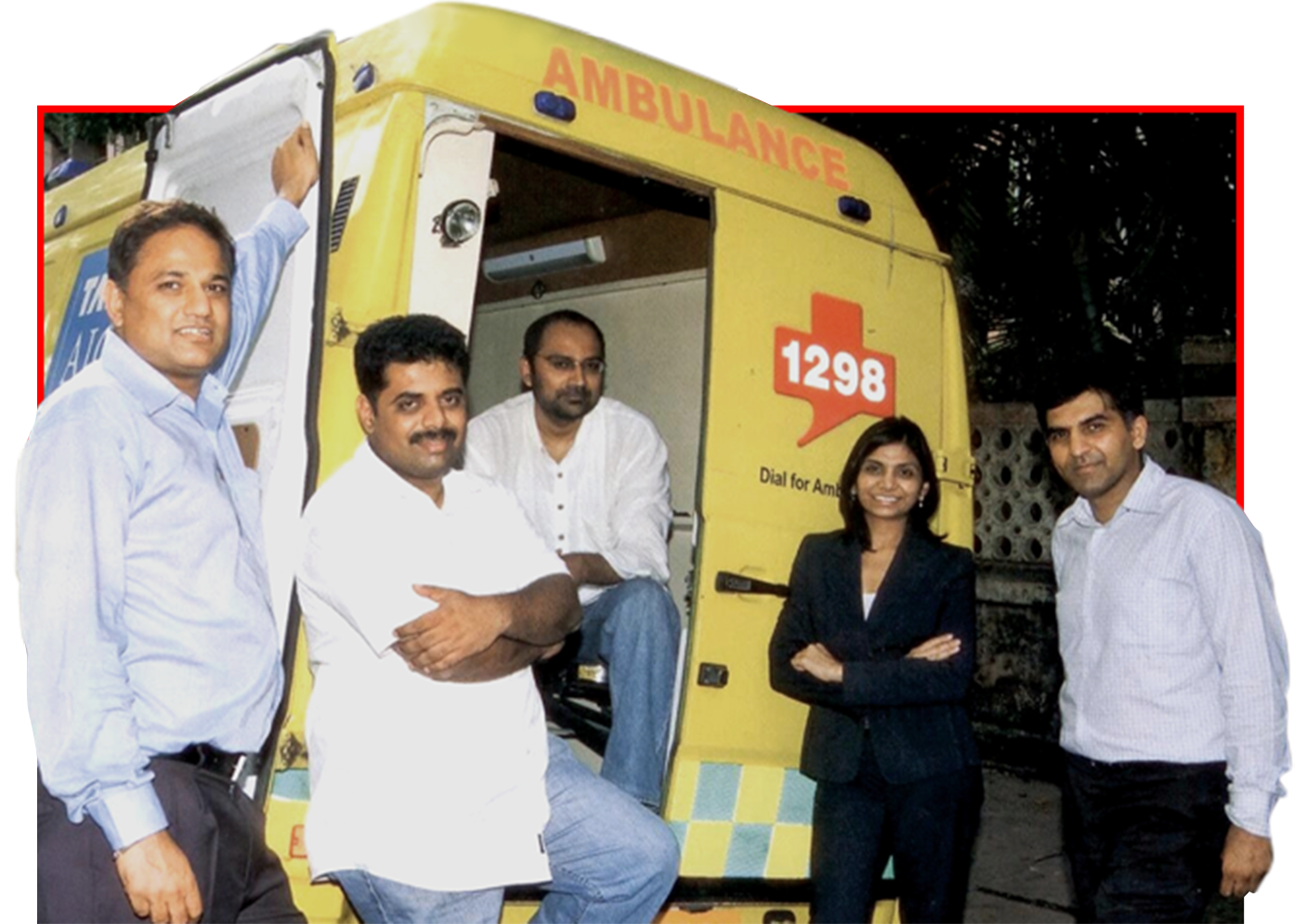 The organization claimed that their services have helped them save more than 87 lakh lives during in the 2 years of its operation. In a press conference by ZHL, the firm’s Project Head, Jitendra Sharma talked about the efficacy of ZHL Company and their emergency services. Sharma also stated that ZHL had heled over 80 lakh people including 17 lakh pregnant women with Janani ambulance services during this tenure.

The press conferences also posited facts about ZHL’s future plans and growth trajectory in different states – along with a tangential focus of ZHL on non-emergency service under which patients would be able to get medicinal advisory just by dialing 104.

The press conference by ZHL was followed by the organization’s announcement to initiate ‘First Responder Training Programme’ to train layman to medical experts about primary health services. The move is bound to further strengthen the presence and efficacy of ZHL medical and emergency services and improve medical care in the hinterlands of India.

Formerly headed by co-founder Sweta Mangal, Ziqitza has had a tremendous run as an emergency medical service all over India – with a number of ambulances and trained professionals to strengthen India’s healthcare sector. In addition to her prior stint with Ziqitza, Sweta Mangal has also ventured into other facets of healthcare services – which otherwise lack the appropriate manpower or infrastructure in the country.

The firm was one of the first private ventures which took up Public Private Partnership healthcare model to bolster the lackadaisical emergency medical care in different states in the country. The PPP model by the firm was also awarded the most effective PPP in healthcare infrastructure at the Healthcare Sabha awards 2018.

Ziqitza healthcare Ltd is now looking to expand the services to several other countries in the years to come.

Center to Launch App-Based Emergency Service Across The Country