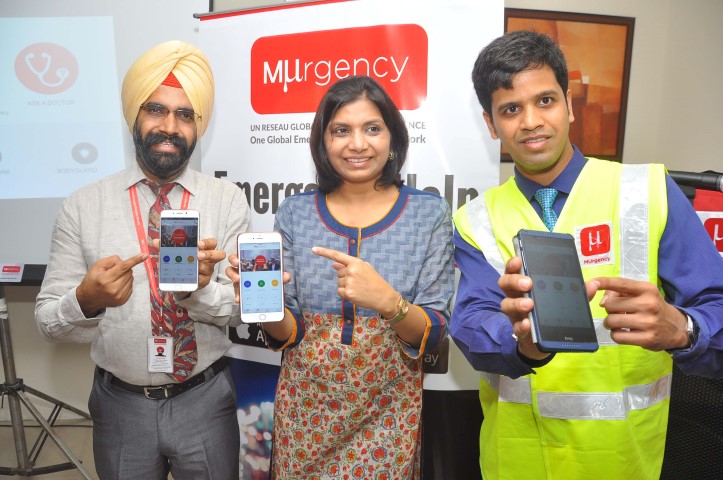 Emergency medical assistance is very significant as every individual requires it at least once in a lifetime, if not more. But, in developing countries like India, there were very few helplines like 911 to assist the patients at the time of emergency. 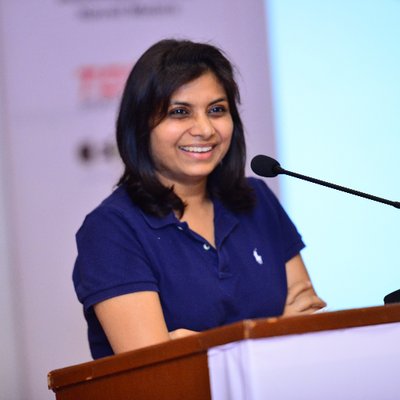 However, that’s no longer the case, as MUrgency ̶ one Global Response Network, promises medical assistance in under 10 minutes by calling 91118 91118. The average wait time for the first responder is under 20 minutes. Launched in Feb 2016, the app can be used to alert a nearby trained first responder that includes Ambulance, doctor, paramedic or emergency medical technician. The responder reaches as soon as possible to help the patient.

In case of extreme emergency, the patient is directly connected to the doctor on phone who guides the patient until the help arrives. The app can also be used to alert the family members and friends of the patient.

According to Sweta Mangal, the Co-founder and Director of MUrgency Inc, the idea behind developing this concept was to setup a 911-like emergency service in India, just like in developed countries. Apart from helping people in dire situations, the patients can also use the app to book physio, patient attendant, nurse and doctors.

MUrgency is based in San Francisco with offices in Dubai and Mumbai. The concept has already won ‘Startup Grind’s Golden Gavel Award for 2016’, apart from winning the ‘SXSW Accelerator Contest in Health and Wearable Technologies Award’ in the same year.

People in India are not familiar with the use of emergency service applications. According to Sweta Mangal, the Director of MUrgency, the platform was able to sign up 2000 Ambulance and 2500 Doctors and paramedics at a time. The numbers are surely going to increase with time. Sweta, who is also a social entrepreneur, said that the plan is to create a self-sustainable emergency service to provide a comprehensive care to the patients, which is available anytime, anywhere.

Center to Launch App-Based Emergency Service Across The Country