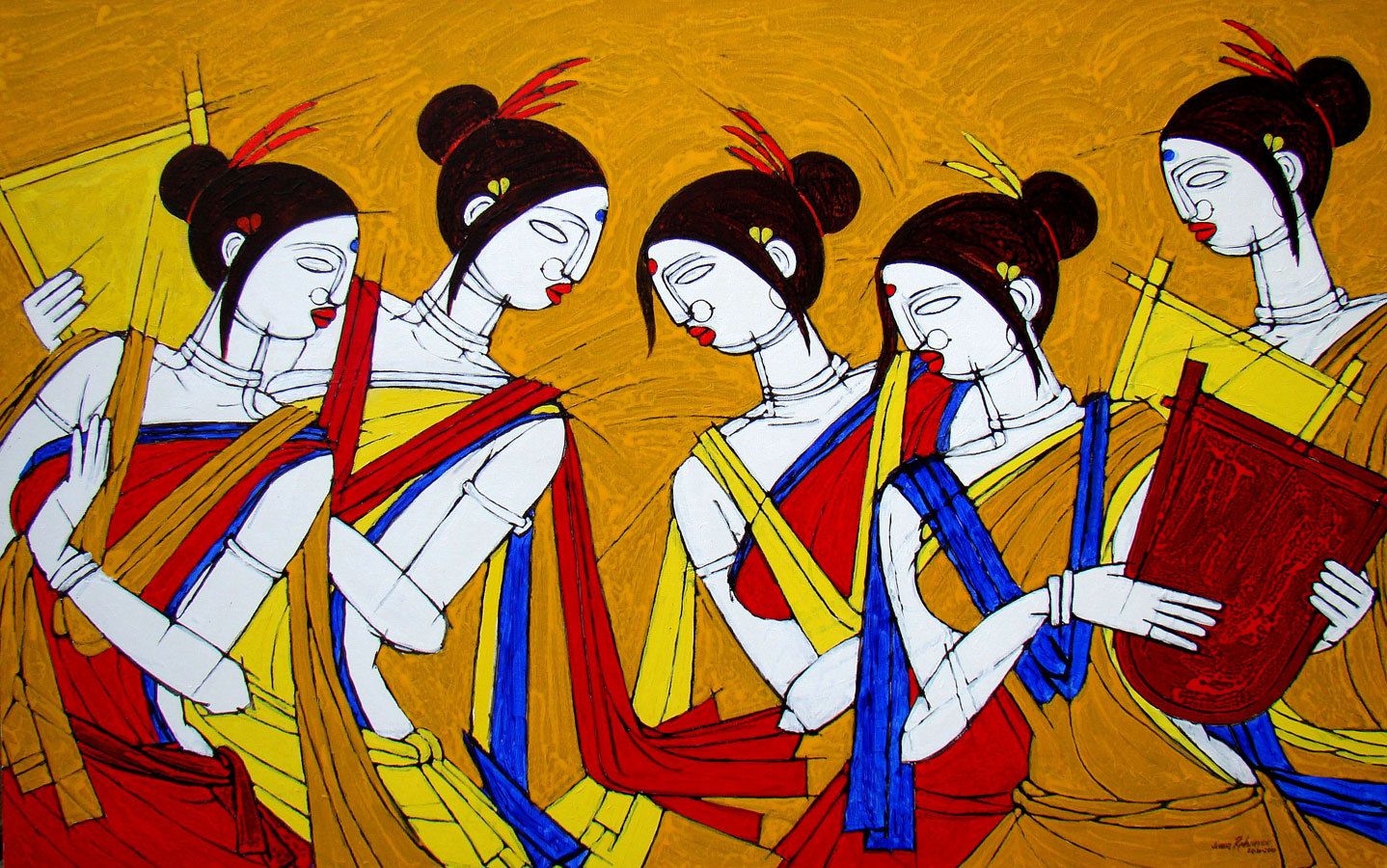 India’s rich and varied art history has been hard influenced as India’s increasingly showcases modern art influence and western culture. The paintings of iconic Indian artists such as MF Husain and VS Gaitonde may raise millions of dollars at global auctions, but there’s a whole world of tribal talent that remains largely unknown, even within India.

With the recent surge in the demand for Indian tribal art and craft, not only are the museums splurging in the local masterpieces but also the hospitality industry has adopted it as well. The recent DGA setup in Claridges Group of hotels, the hotel hosted a number of local art pieces for both Indian and international guests to experience.

When you travel abroad, you realize a lot of this art is really appreciated abroad. They understand the value and that it’s not going to be here to stay for a very long time,” Rasika Kajaria, owner and chief operating officer of Exhibit320, told Quartz. “And in India the value is not understood. It seems to most that it’s here, it’s available, but the point is it’s not anymore, and the number of people making it is reducing every single day.”

Recently a museum exhibit, Dakshina Chitra, brought together tribal art pieces from all around the country. Dakshin Chitra has been inviting many of these tribal artists through festivals and craft bazaars. When Lalit Kala academy chairman visited us a few years ago, he came up with this idea. Lalit Kala New Delhi is for contemporary art, but they wanted to give it a spin because India has such a rich traditional culture” says Gita Hudson, curator of the museum.

The show exhibited some pioneering work Kalamkari from Karnataka, Sujini embroidery (Bihar), Cheriyal painting (Telengana), Kurumba painting (Tami Nadu). Not only does initiatives like such creative ways for tribal art to revive and remain, they also open doors for new forms of art and expressions to emerge.