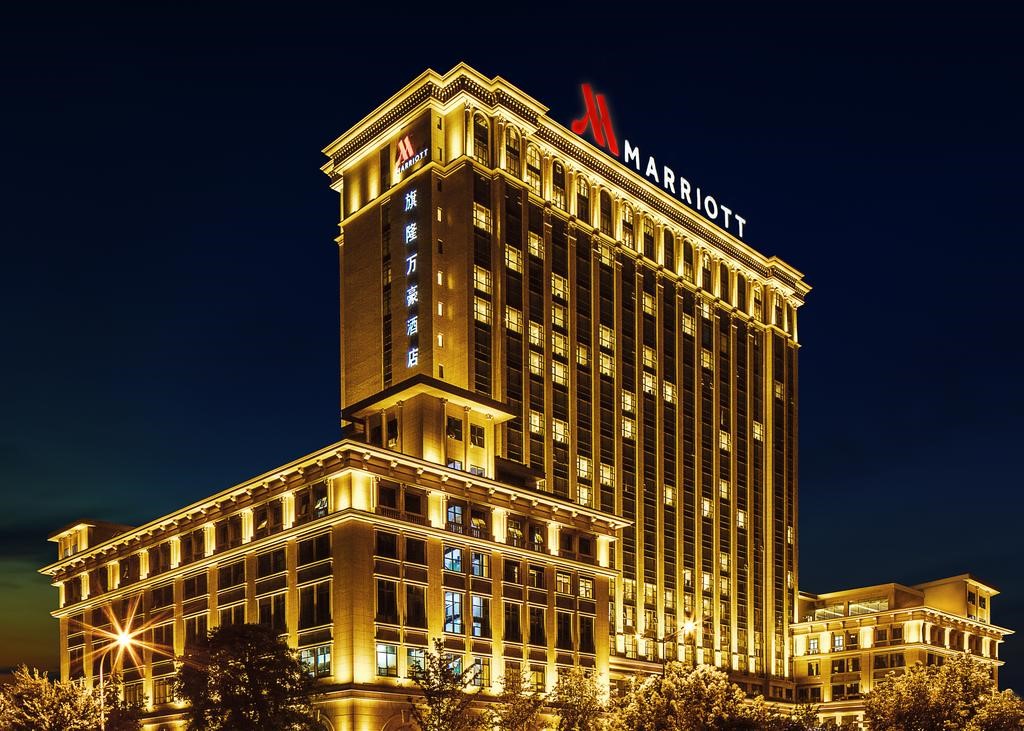 Recently, the Marriott group announced the opening up of its new W Hotel in Mumbai’s Lower Parel. Marriott hotels have around 120 hotels in India, out of which 26 are luxury hotels. Moreover, the company also have eight luxury hotel brands.

Moreover, Marriott recently concluded an agreement with the prominent real estate developer group, the Prestige Group. Under the contract, the group will be built new hotels for the brands of Marriott such as W, JW Marriot, Moxy and Tribute Portfolio.

Last month, Marriott made a big announcement in India. It announced to open up 50 hotels up till 2025. The additions of these hotels will add up almost 15,000 rooms to the hospitality industry in India.

Speaking on the announcement, President of the Asia Pacific of Marriott, Rajeev Menon said, “India represents deep opportunities both for inbound and outbound travel. The country has been a great growth story for us and the second biggest market for Marriott in the Asia Pacific after China. As more and more people travel, there is tremendous opportunity here.”

The newest addition in the long list of Marriott brands will be Moxy Hotels. The brand is set to target the millennial travellers by providing social spaces and tech-enabled rooms. By 2020, the brand will first launch its 125-room hotel in Chennai and a 100-room Moxy in Bengaluru by 2020.

The recent IBEF data claims that the international hotel chains are increasing their presence in India and is expected to cross 50% share in the tourism and hospitality sector by 2022. Department for Promotion of Industry and Internal Trade data recently said that the overall industry attracted over $12 billion foreign direct investments between April 2000 and March 2019.

Apart from Marriott, the prominent US-based hotel chain Hyatt Hotels is also eying on the tier-II market and is planning to add 22 more hotels to its list. Another hotel giant Radisson Hotel Group is planning to expand its brands such as Park Inn, The Park and Radisson Blu to 200 more properties by 2022.