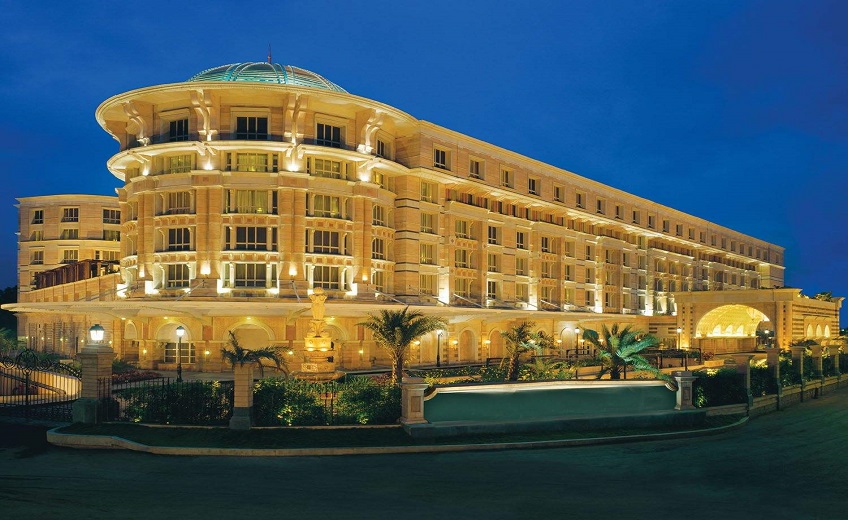 Hospitality and FMGC major ITC was leading the stocks on NSE on Monday, surging over 9%. ITC witnessed the most significant jump since March 2016, riding on the recent deprivation of corporate tax and GST rate cut on rooms tariffs. ITC stock was trading at Rs 256 on the NSE.

The recent step by the government came in light to help the stressed tourist industry that was facing falling tourist fall in the second quarter of the current fiscal year.

Whereas, there is no change in the GST on tobacco which also helped the soaring of stocks. The market was expecting a hike in taxes of those which has been stable for two years.

The reduced tariffs on GST rates on hotel rooms are expected to provide a significant fillip to the hospitality and tourism sector.

After the reduction in the rates was made public, chairman of the Federation of the Indian Tourism & Hospitality (FAITH) and ITC ED, Nakul Anand said, “The news on GST rationalization comes as a big shot in the arm for the tourism industry.”

He added that “This adds great spurt and momentum to the Hospitality industry and creates a positive sentiment that ensures more vigour and strength to Destination India.”

Cutting of the GST rates across the segment is welcomed by every sector of the hospitality industry. Reduction of rates just before the festive and holiday season will surely be going to boost the sentiment of the industry.

The step will not only help the industry by offering competitive prices but will also benefit the travellers or the costumers at large.

Several other hospitality companies were also trading green on the stock. Britannia surged up to 25 per cent but later settled to 7 per cent higher.