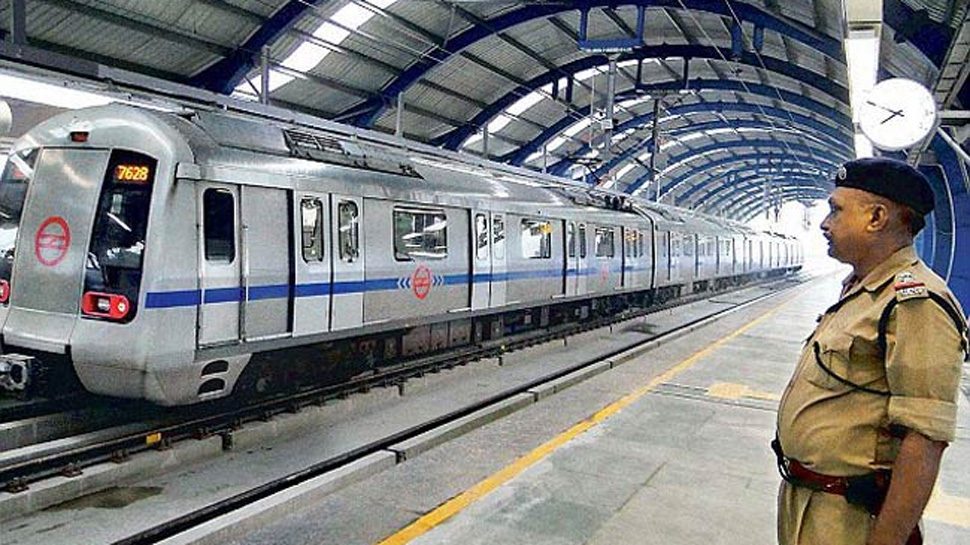 The incident took place at around 9:30 on the Blue Line. He attempted suicide when the Noida-bound metro train was coming towards the platform, a senior official reported. The man, who suffered a head injury, has been admitted to Ram Manohar Lohia Hospital and is under observation.

The civil services aspirant is from Mumbai and was living with his friend in East Delhi’s Nirman Vihar.

After the incident, a senior DMRC official was quoted as saying, “There was a case of attempted suicide at Karol Bagh Metro Station as the train approached a platform, heading towards Noida at 9.30 am.

With another case being added to the list, the questions still remain. When will a system that does not put people under pressure come to life? When will there be an organized method that will make aspirants feel safe? When will parents understand that not becoming an IPS will not destroy their child’s reputation?

Many questions, many answers, but suicide, certainly not one.