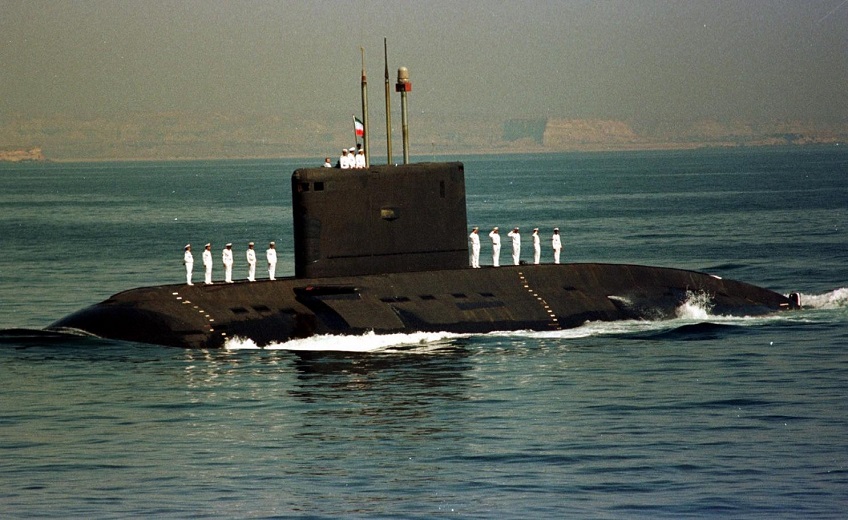 Government to build 6 submarines as part of Project 75(I)

The government issued an Expression of Interest (EOI) to shortlist potential strategic Indian partners to build six P-75 submarines for the Indian navy under the “Make in India” initiative, said the defence ministry. According to his statement, the project would cost around 45,000 crores and a similar EOI will be issued within two weeks wherein foreign companies will be selected to collaborate with the Indian partners in construction of the submarines.

This is the second project initiated by the NDA government under the Strategic Partnership Model, the first being the procurement of the 111 naval utility helicopters. It will also be the second production of diesel electric submarines in India, the first of this sort was French designed Scorpene class, built at Mazagon docks in Mumbai under Project-75.

The statement was approved by the Defence acquisition Council and the interested Indian companies are expected to respond within two months’ time which will then be shortlisted for the project, based on their capabilities and expertise in ship building and financial power. The shortlisted companies would then be issued the Request for Proposal.

The selection of foreign companies will be based on whether their designs meet the needs of the Indian navy and the Transfer and Technology and indigenous content Criteria.

“The project would provide a major boost to the indigenous design and construction capability of submarines in India, in addition to bringing in the latest submarine design and technologies as part of the project,” the ministry said. It will also enhance the manufacturing domain, especially of the Medium, Small and Minor enterprises (MSME) by developing a sound ecosystem for manufacturing equipment and tools.