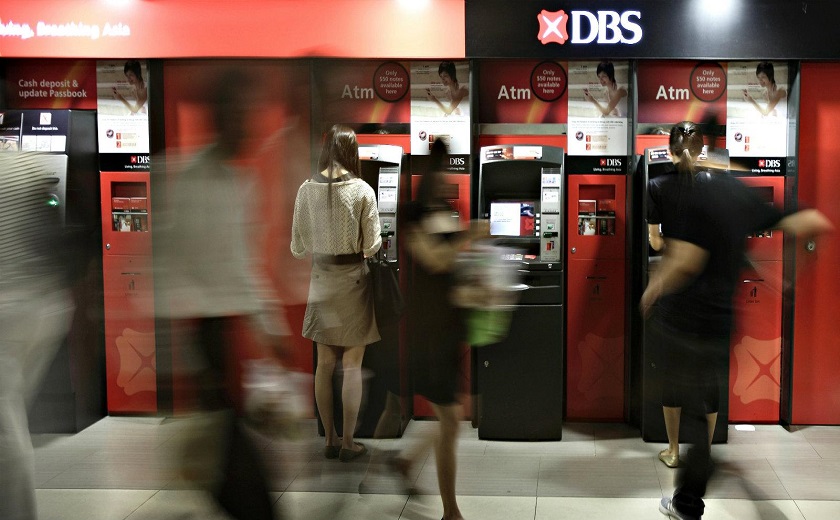 DBS Bank has decided to focus more on SME and consumer business and is looking at tripling its balance sheet in the next five years. In 2018-19 FY, DBS has returned to profitability in 2018-19 and is now all set for its rapid growth.

CEO of DBS Bank Surojit Shome said “One of the better parts of our performance in 2018-19 is that we managed to get our net non-performing assets down to 0.33 per cent, and our coverage is above 90 per cent. Those are the two big balance sheet improvements. We have also brought in more capital”.

In addition, he also said that the bank will now majorly focus on growing its consumer and SME business mainly through its digital platform.

DBS Bank converted itself into a subsidiary in March 2019 and got converted into DBS Bank India Limited (DBIL), a wholly-owned subsidiary (WoS) of Singapore based DBS Bank. After the conversion, the bank reported a net profit of Rs 14.5 crore in 2018-19 in contrast to the loss of Rs 533 crore in 2017-18.

The bank at present has about 70 per cent to 75 per cent exposure to large corporates, and now the bank is planning to change its lending mix. “Over a five-year period, we would want to go to a 40:30:30 ratio, with 40 per cent of large corporates and 30 per cent each of SME and consumer business – both from a balance sheet and profitability perspective,” said Shome.

In the SME sector, the bank will focus on companies within Rs 1 crore up to Rs 1,000 crore spectrum. “We built a digital underwriting model to lend to smaller SMEs, and we are in the process of rolling that out. We will use our physical outlets to reach out to our customers,” said Shome.

In the past, the bank faced serious issues lending funds to the infra sector, and the bank will be cautious about its exposure to the industry.

“We have lent to infra in the past, but it has had its own challenges around regulations. We do some (lending) around renewable energy, lent to a container terminal here, but it is not particularly an area we are looking to build on a standalone basis,” said Shome.