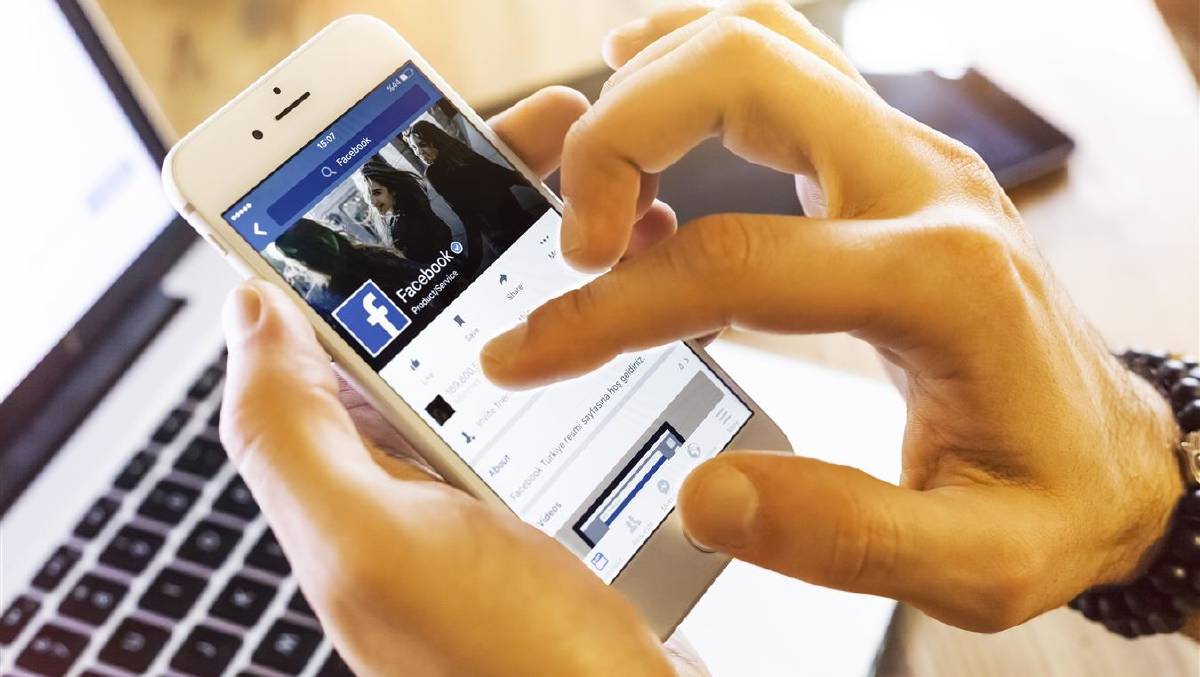 Your Facebook posts will now be monitored, stay alert

Social media is no longer a synonym of free speech. The recent bashing that Facebook received when it leaked user data to Cambridge Analytica, has resulted in the formation of new cyber norms. Stricter policies have been issued and monitoring data is the new protocol.

Another reason that has taken away privacy from Facebook and other platforms is hate speech and fake news.  In an interview, Mark Zuckerberg, the CEO of Facebook said that “These problems are not issues that any one company can address.” For an organization, addressing each and every post being published or shared on these platforms is practically impossible.

Seeking remedy, Facebook has approached Indian IT firms including HCL Technologies, Wipro, Tech Mahindra and more. The social network has outsourced content-moderation, anti-money laundering, and data analytics after an increased pressure to curb the problem.

According to Gadgets Now, Facebook’s total investment with Indian firms stands at $400 million. The company’s initial response to these problems was solving them with technical expertise. A failure to do so, however, led it to seek human help.

Playing it safe, and avoiding any controversy that could land the company in a legal pit, Facebook is making necessary changes to bring in transparency in political advertisements before the general elections. The platform has made it mandatory for advertisers to reveal their identity and location before running any ads. The same rule has been applied to another popular social media platform, Instagram.

WhatsApp, which has a user base of millions in India, was subjected to maximum heat after rumors that were circulated incited fury amongst the mob and claimed a dozen lives. The forwarded messages and videos, which were misinterpreted made this incident happen.

Twitter also amplified its embargo on automated and fake accounts. The move resulted in the removal of suspicious accounts from people’s followers, revealing the true follower count.

The changes have begun as an initial step towards making these platforms safe for the masses. But, what data monitoring and tracking will lead to, is a somewhat biased atmosphere, where the power to control what is being published will be transferred to someone else. While there are both negatives and positives to this decision, a rather controversial future is certainly in scope.