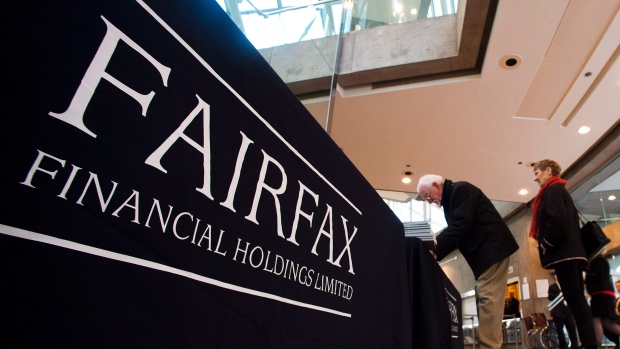 Amidst the economic slowdown fluster, the Canadian giant Fairfax Financial is looking to invest $5 Billion into the Indian market in the next 5 years. The company’s CEO Prem Watsa, while on a one-day visit to India, brought forward the idea. A Hyderabad-born Billionare, Mr. Watsais extremely influenced by India’s potential to become a global leader in the upcoming decades.

Fairfax has already invested $5 Billion in India in past few years, informed the Indo-Canadian Business tycoon while talking to the media. The country contributes nearly 3% of the global GDP but has only 1% share in the world investment market, he added.

Indian government is planning to invest in the oil and gas market which will help in meeting the country’s demand of energy that comes with tremendous urbanization. Being a big producer of oil and gas, Canada welcomes companies that have keen interest to invest in the same field.

The IIT Madras alumnus was all praises for Indian Prime Minister Narendra Modi. “This country is extremely lucky to have a PM who understands business and market so perfectly. He has an excellent track record as the CM of Gujarat for 13 years and India’s PM for 5 years”, told the Fairfax Chairman.

Belittling the issue of India’s slowing growth, Mr. Watsa told that the country of 1.2 Billion human resources has ability to recover from this tricky period. Predicting 10% GDP growth in the coming years, he expressed his desire to enter into the Banking sector.