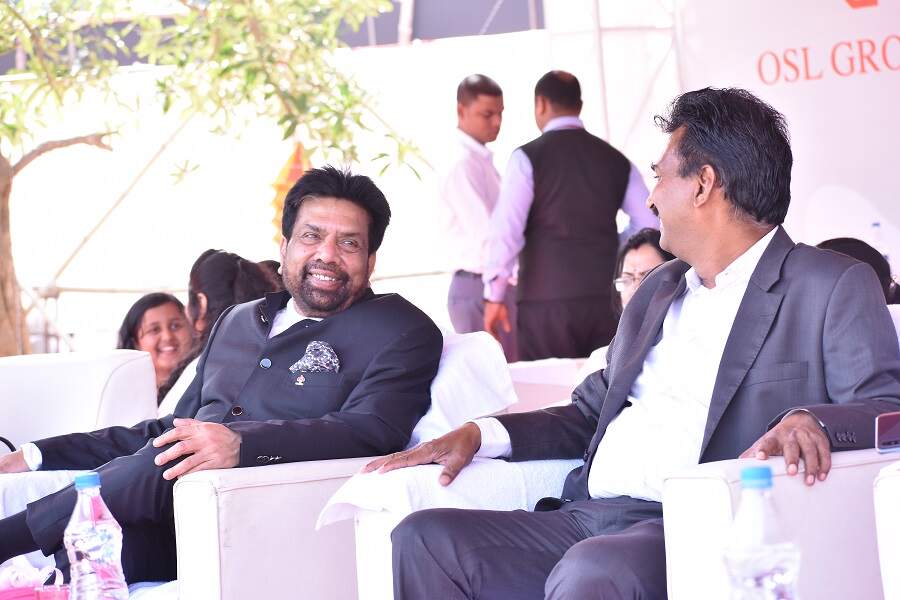 Born on May 7, 1953, to an aristocratic family in Odisha, Mahimananda Mishra is the son of Late Rabindra Nath Mishra (father) and Late Urmila Mishra (mother).  His father was a laureate, whose Oriya and Bengali books were taught in many schools of Odisha.

The only son among ten siblings, Mahimananda Mishra was raised with the righteous values of standing for the society and working towards the upliftment of the unprivileged. He is an alumnus of Christ College, Cuttack, and had a leadership streak since his graduation days. 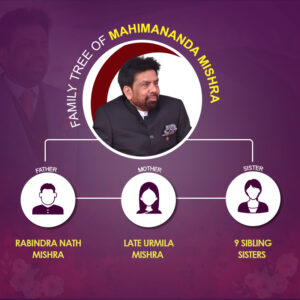 Mahimananda Mishra completed his Masters in Arts, LLB from Utkal University. During his days in law school, the teachings of his father led him to fight for the rights of his fellow students. He was urged by many to contest for the student union elections, a challenge which he accepted duly. Not only he won the elections by a great margin, but fulfilled all his promises as well. Mishra served as the President of the Students Union in the year 1971-72 as well as the president of the Students Union of MS Law College, Odisha in the year 1974-75.

Instead of opting for a secured government job, he had the courage to tread on a path that had not been traveled ever before. After completing his graduation, he forayed into the world of entrepreneurship with the establishment of OSL Group in 1978. As the Managing Director of Orissa Stevedore Limited, he tasted immense success in diverse fields ranging from Stevedoring, Real Estate, Civil Aviation, Hospitality, Entertainment, Education and Mining.

Later, Mahimananda Mishra married Minati Mishra and had two sons – Chandan Mishra and Charchit Mishra. Currently the Director of OSL Group, the flagship company, Chandan Mishra stepped into the world of business following the footsteps of his father. Additionally, he looks after the sister concern Mayur Agency, dealing in the aviation sector.

Charchit Mishra, the younger son of Mahimananda Mishra, also serves as the Director of OSL Group. Under the leadership of his father, Charchit has evolved as a dynamic entrepreneur whose presence adds a lot of zeal and energy in the OSL team. Apart from shouldering the responsibilities of the flagship company’s Director, Charchit is also associated with several leading groups of companies like Hyundai, BMW, Volkswagen, Mahindra and Tata Motors.

Spanning over several decades, the rich and glorious history of Mahimananda Mishra-led OSL Group testifies how strong businesses are an intermingling of strong ties and relationships.