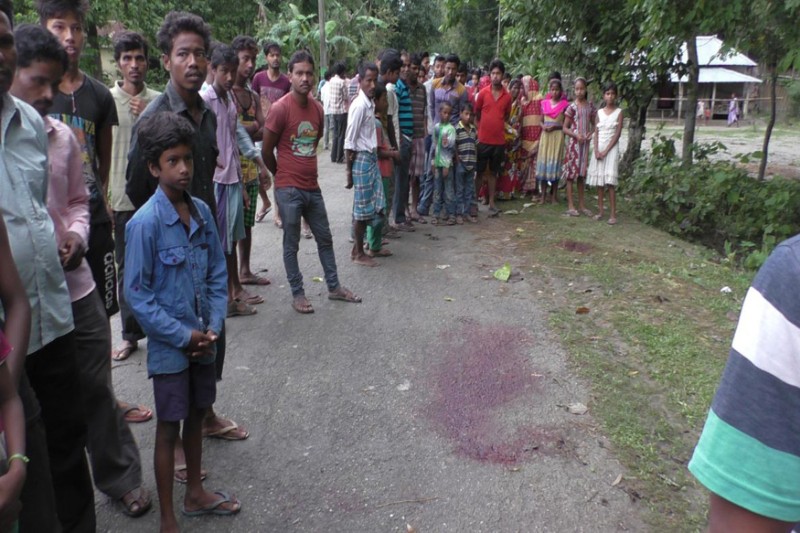 Muslim man lynched in Rajasthan on suspicion of cow smuggling

Akbar along with Aslam, were transporting cows on foot when they were questioned by the villagers before mercilessly beating Akbar to death.

“They were taking 2 cows on foot between 12 -1 am on Friday night when villagers stopped them. They tried to run away, but the mob chased them and caught Akbar, while Aslam managed to escape. Akbar was attacked and beaten ruthlessly before he succumbed to his injuries,” said Ramgarh police station Sub Inspector Subhash Chand said.

The police recovered two cows which were sent to a nearby gaushala. They have also registered an FIR under IPC Sections 302 (murder), 143 (unlawful assembly), 341 (wrongful restraint), 323 (voluntarily causing hurt), 34 (acts done by several persons in furtherance of common intention).

The incident was condemned by Rajasthan Chief Minister Vasundhara Raje while assuring firm action against the culprits.

“The incident of alleged lynching of a person transporting cows in Alwar district is condemnable. Strictest possible action shall be taken against the perpetrators,” she tweeted.