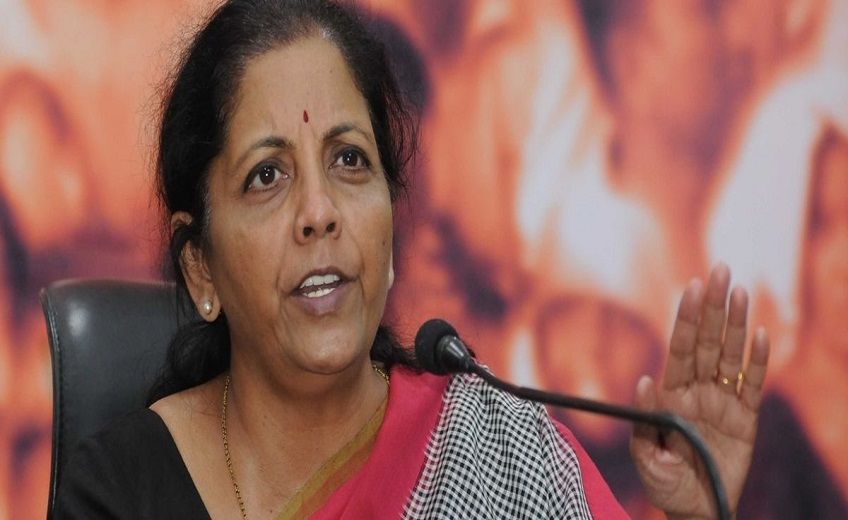 Nirmala Sitharaman was also credited for having played a “pivotal role” in accentuating the bilateral relationship between the UK and India. The power list, which was released by the UK-based media house India Inc. said, “Having studied at the London School of Economics and worked in the UK in her previous career, Nirmala Sitharaman is familiar with UK more so than probably all her colleagues, making her a pivotal sounding board on all things UK-India.”

The women in the list, hold influential positions in India and UK, in eleven different sectors including politics, technology and sustainability.

The High Commissioner of India to UK, Ruchi Ghanashyam, who has also been enlisted, called the power list as “an acknowledgement of front and central role played by women in the relationship shared between UK and India.”

The release of the list also marked the UK-India week in Britain, held from 24th to 28th June, which included impactful sessions on trade and investment and focused on strengthening the bilateral relationship between UK and India.