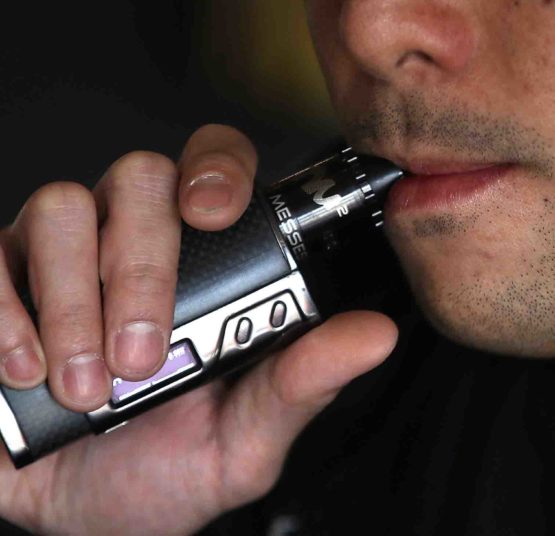 On Wednesday, the central government through an executive order banned the production, sale, import and export of all e-cigarettes. The Modi government took the step in the light of growing concerns over health risks associated worldwide with the smokeless nicotine devices.

Initially, it was believed that e-cigarettes were a safer alternative than cigarettes. Due to their appeal amongst the younger people, the e-cigarettes came under widespread attack in the US. Ban over the device in India came after about 27 other countries including Australia, Singapore and Brazil prohibited online sales of e-cigarettes.

Even after the increase in global curbs on vaping, many countries consider e-cigarettes as a better alternative to smoking. Most importantly, the cigarette companies are entering into electronic nicotine delivery business significantly. For instance, Marlboro invested around $13 billion in e-cigarette maker Juul Labs Inc’s.

Recently, in the mysterious death of six people due to lung disease linked to vaping. US President Donald Trump vowed to “do something very, very strong” in the light of the recent outbreak. The lawmakers in the US are investigating the marketing of America’s top-selling e-cigarette brand – Juul.

Juul started selling its nicotine vaporizers last week in China, by Tuesday its official online stores disappeared on JD.com.Inc. and Alibaba Group Holding Ltd.’s Tmall. The sudden disappearance of the e-cigarettes indicated towards formal action to be on the way following it.

In contrast, some countries view vaping lesser evil than smoking. For instance, the public health in the UK endorses vaping to wean off people from smoking, a prevailing view across Europe.

The popularity of the products has soared recently and is available in several flavourings. E-cigarettes allows users to inhale vaporized nicotine rather than tobacco smoke.