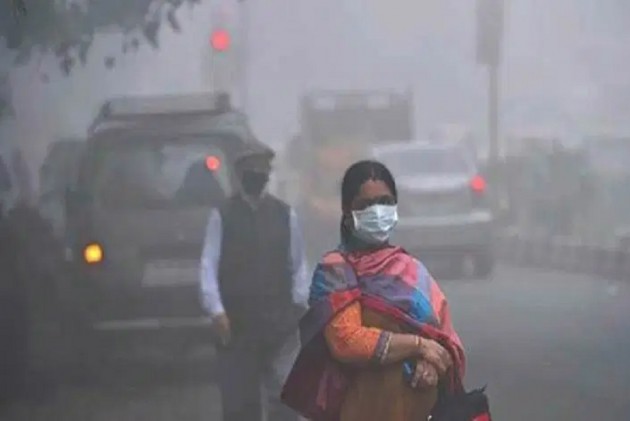 By October 2, the air quality in the national capital is likely to slip to the lower end of the poor category

According to the government forecasting agency, the national capital’s air quality is set to turn ‘poor’ by Friday, October 2. On the morning of 30 Sep, the air quality was recorded in the ‘moderate’ category with an Air Quality Index (AQI) of 160 at 10:30 am.

The system of Air Quality and Weather Forecasting and Research (SAFAR) said that the favorable ventilation condition is likely to keep the capital’s AQI in the moderate category on Thursday. The late withdrawal of monsoon and associated stagnant winds are likely to influence Delhi’s air quality negatively by the weekend, it said.

“By October 2, the air quality is likely to slip to the lower end of the poor category,” added SAFAR.

The incoming dust and stubble burning is also going to increase the level of pollution. Dust transported from the west usually affects the air quality in the northern central India, especially after the end of monsoon.

Having receded from Rajasthan, the monsoon is expected to withdraw from the rest of northwest India by Thursday, according to an official from India Metrological Department. As a result, the air quality will deteriorate in Delhi in the very first week of October.