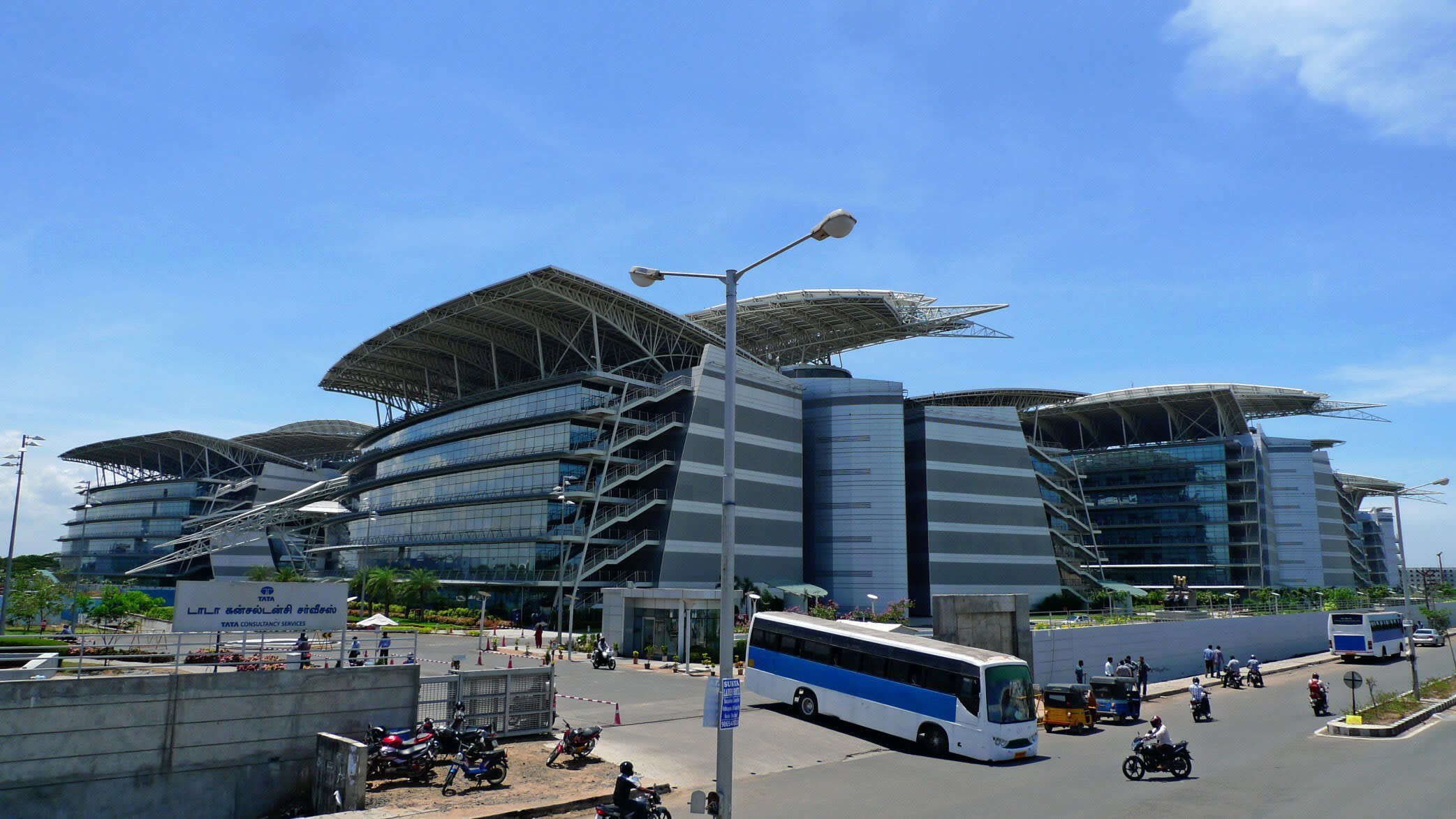 In the pre-budget consultation, the IT sector representatives of India demanded a 15 per cent corporate tax rates for the services companies in SEZs. The sector also demanded setting up a separate fund for deep-tech startups. Moreover, they also required to establish clusters to demonstrate design-to-manufacturing capabilities of the IT firms.

The representative of the key IT companies in India and industry associations met Finance Minister Nirmala Sitharaman to put their demands for the upcoming Budget next year. They also demanded the rationalisation MAT tax rate, increasing women employment, tax exemptions for the startups and incentivising Research & Development (R&D) in India amongst others.

One of the key representatives in the meeting –Ashish Aggarwal, Senior Director and Public Policy Head of Nasscom stated, “What we have suggested is that given that they have reduced the manufacturing corporate tax rate to 15 per cent…the fact that the SEZ sunset is happening, at least for the new services companies in SEZs, if you make it 15 (per cent), then you will have one composite rate in SEZ for both manufacturing and services.”

Rajat Tandon, President of the Indian Private Equity and Venture Capital Association, added that the demands of the representatives were primarily around clarity and consistency in the policies. He also said that India is expecting huge foreign investments in the industry. He also hoped for better polices as he found the minister very assuring.

Vishakha Saigal, Vice President and Head at Reliance Jio said, “It is very important to have a robust data structure and complete infrastructure in India because without that, nothing is going to happen…Our current data centre capacities, they are extremely less, the demand is already outstripping the supply.”

For the FY20-21 General Budget, FM Sitharaman is meeting different stakeholders across the industries to listen to their demand.