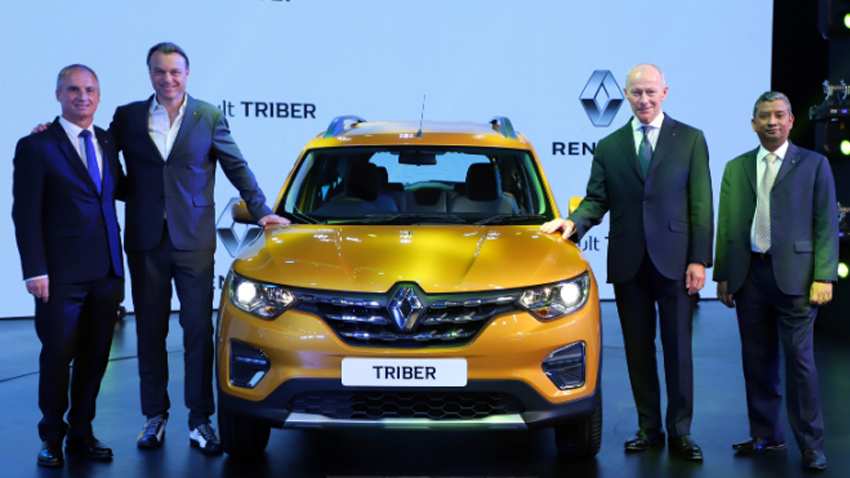 As stated by a top official, Renault India, the French automobile joint is introducing three new vehicles, including an electric vehicle by 2022.

Venkatram Mamillapalle, country CEO and managing director of Renault India Operations said that the global launch of Triber will happen on August 28, followed by a new model code-named HBC next year. It can be booked online by paying an authorized dealership of Rs. 11,000. However, it was globally unveiled in June.

As stated by Renault India, dispatches of Triber have already started to reach its over 350 dealerships across India.

The CEO stated that the next two cars, including Triber, will be sub-four meter. By launching these models, the company aims to double its market share and take it from existing 2.2%-2.4% to 5% in three years. He added that majority of India’s car market is lead by sub-four-meter cars and the firm wants to reach there.