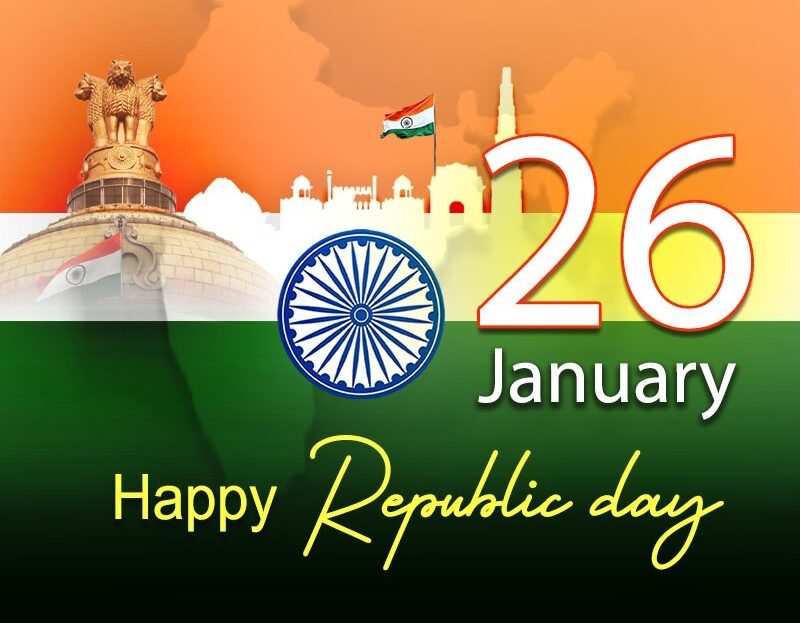 A lot has changed since last January when India celebrated its 71st Republic Day. However, the shadow of protests is again looming large over the celebrations, pertaining to the farm laws passed by the center recently. The security has again been tightened around the national capital even in the backdrop of a devastating pandemic.

The government seems to be in a fix, just like it was the last time around when the CAA protestors were demanding the revocation of the laws passed by the government. However, the protests are not going to affect the celebrations with the preparation almost in its final stage. Due to covid-19, there are some restrictions, but the 72nd Republic Day of India is going to be nothing short of amazing.

Republic day has a lot of significance for any country and India is no exception, as the country’s constitution was adopted in 1950 after India attained independence from the British rule on 15 August 1947. The main celebration will be held at the Rajpath with the members sending tribute to the motherland, its diversity and the rich cultural heritage.

On this day, representatives from Indian Army, Indian Navy and Air Force take part in the parades. The Indian president takes the military salute during the parade in New Delhi, the capital city of India. Many awards and medals of bravery are given to the deserving armed forces and civilians as well.

Many national and cultural programs are held to focus on the history and culture of India. Many children receive gifts of sweets or small toys to raise their enthusiasm and spirit. A gazetted holiday in India, January 26 only restricts the movement around the area where celebrations are to be held, otherwise every segment remains unaffected.

Representing the true spirit of Independent India, many parades are held, displays the military equipment and national flag, besides other important symbols. Overall, it makes for a perfect day to relax at home and watch the glory and might of India on the TV. For those who can go and watch the parade live, it is once in a lifetime experience.

Down the memory lane: 5 must-watch classics to binge on this Republic Day