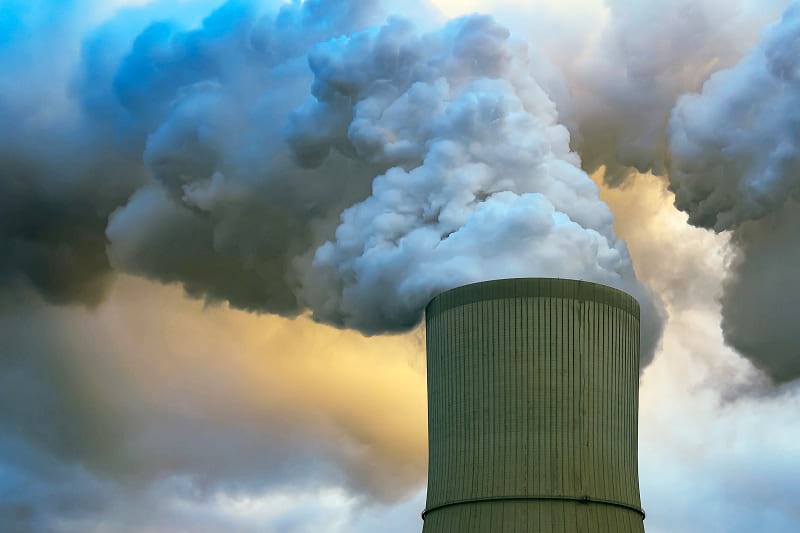 The country woke up to yet another tragedy on Thursday when reports of gas leak from LG Polymer factory surfaced. The factory, situated on the outskirts of the port city of Vishakhapatnam, resulted in the death of 11 people so far, and affected as many as 2,000 people who resided nearby.

The gas, styrene, leaked from a 2,000-MT tank, in the form of vapours. The Andhra Pradesh Department of Factories stated that efforts are being constantly made in order to fully contain the vapours emanating from the tank. The amount of harm cause by styrene depends upon various factors.

According to the US Agency of Toxic Substances and Disease Registry (ATSDR), the harm caused by exposure to styrene depends upon the dose to which a person is exposed, the duration of exposure, and the mode of contact. Additional factors include age, sex, diet, state of health, family traits, and lifestyle.

Styrene is used in the manufacture of rubber and plastics. ATSDR stated that consumer products containing styrene include packaging materials, insulation for homes and other buildings, insulation for electrical uses (wiring and appliances), fiberglass, plastic pipes, automobile parts, carpet backing, drinking cups, and other ‘food use’ items.

Being an organic chemical compound, styrene can cause irritation in the eyes, the lungs and mouth. If the gas reaches the brain, it can cause confusion, lethargy and malice. Long-standing effects of styrene on humans include adverse impact on the liver and the reproductive system.

Judging from the fact that 11 people have died so far from the gas leakage, along with about 300 people in serious condition, it would be safe to say that the concentrations of styrene gas that escaped the factory were very, very high. While the authorities are working to stop the gas from spreading further, the negligence must be penalised.