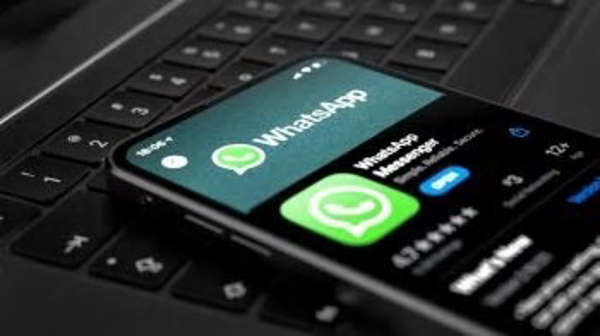 The standoff between instant messaging platform, WhatsApp, and the Indian government has taken a different turn. WhatsApp informed the Delhi High Court that it would ‘voluntarily’ put its privacy policy on hold until the Data Protection Bill is passed.

WhatsApp’s parent company Facebook has been involved in a tussle with the government over its data-sharing and personal data policy. The instant messaging platform had announced a new privacy policy in February which has since been doing the rounds for all the wrong reasons. The controversial policy has been rejected by users for fear of their private data being misappropriated.

In an effort to ally rising concerns, WhatsApp deferred the deadline for accepting its privacy policy and even announced that it would not limit features and application functionality for users who refused to accept the new policy. According to WhatsApp, a majority of users have accepted the new terms of service. It also reiterated that accounts of users who refused to accept the terms would not be deleted.

Senior advocate Harish Salve, representing WhatsApp, told the court that the new policy had been voluntarily put on hold and users would not be compelled to accept them. The company also issued a statement after the hearing, saying that they would continue to remind users about the new terms of service until the Data Protection Bill comes into effect.

Addressing the fears of millions of users, WhatsApp said that the privacy of its users was a top priority and the “…recent update does not change the privacy of people’s personal messages. Its purpose is to provide additional information about how people can interact with businesses if they choose to do so.”

There are over 500 million WhatsApp users in India and is the company’s biggest market. However, such gimmicks by the company can be costly. At the height of the controversy in February, some users switched over to rival messaging apps. Although the numbers may not be overwhelmingly massive, it can cause significant problems further down the line. After all, it is the little grains of sand that make the vast desert.