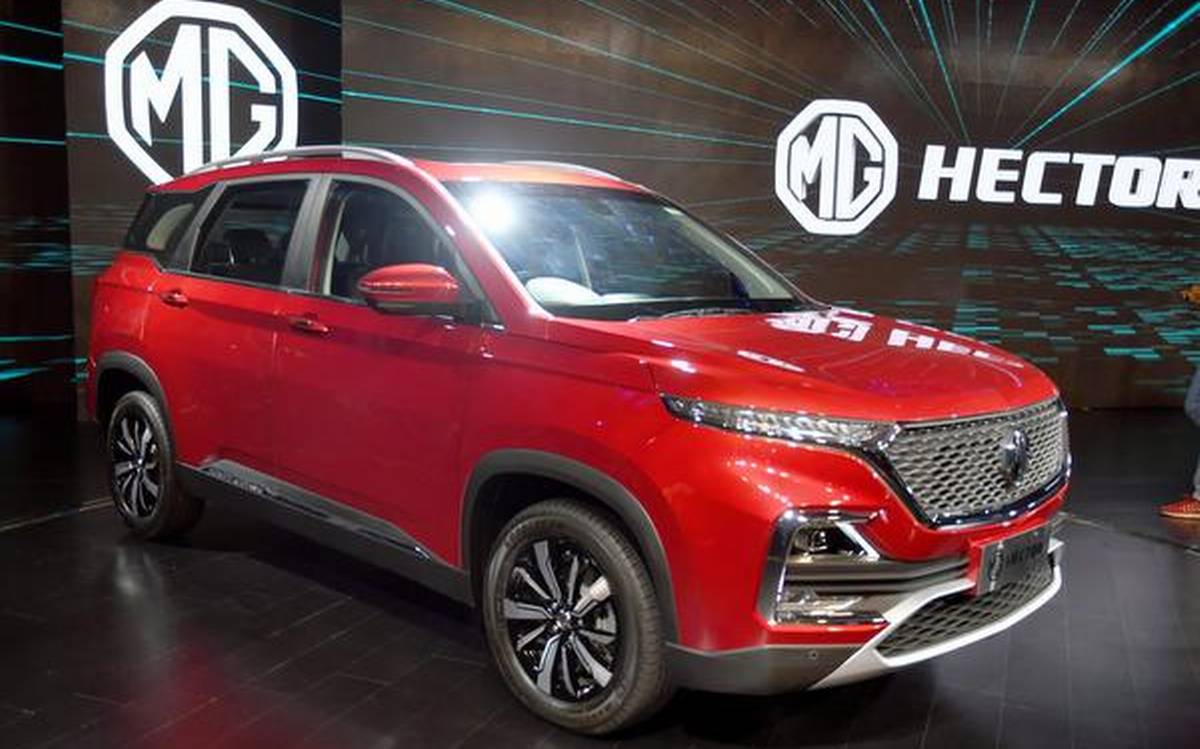 2,608 of MG Hector sold in September, is it signalling the end of slump in automobile sales?

When India is witnessing a slump in the automobile industry in India, Morrison Garages (MG) Motor India has been successful in selling 2,608 units of its newly launched Hector model in September.

The company sold 2,018 units of Hector in August and 1,508 units in July. MG Hector is competing with its rivals including Tata Harrier, Kia Seltos, Jeep Compass and Mahindra XUV 500.

The company temporarily suspended the bookings in July moth due to high demands. Since the commencement of the initial bookings on June 4, Hector has received around 28,000 bookings in six weeks.

Even after the India automobile industry is facing severe turbulence at present, facing the worst sales number in the past eighteen years.

According to recent data available, in the April-June period, sales of vehicles across all the categories have declined over 12 per cent compared to the past year.

Passenger vehicles, on the other hand, declined to over 18 per cent and the domestic car sales were down by around 25 per cent.

The entry to MG and Kia Motors in India was considered as a sigh of relief for the Indian automotive industry. They entered India in the time of distress and were successful in proving their credibility through overwhelming bookings response.

The success of MG Motors in India reflects that the Indian automobile Industry had matured in the past few years. Earlier, it was said that car buyers in India prefer tried and trusted brand, and avoid experiment.

The ray of hope is definitely coming from the number of units sold by MG Motors, indicating towards a brighter future of the Indian automobile sales.