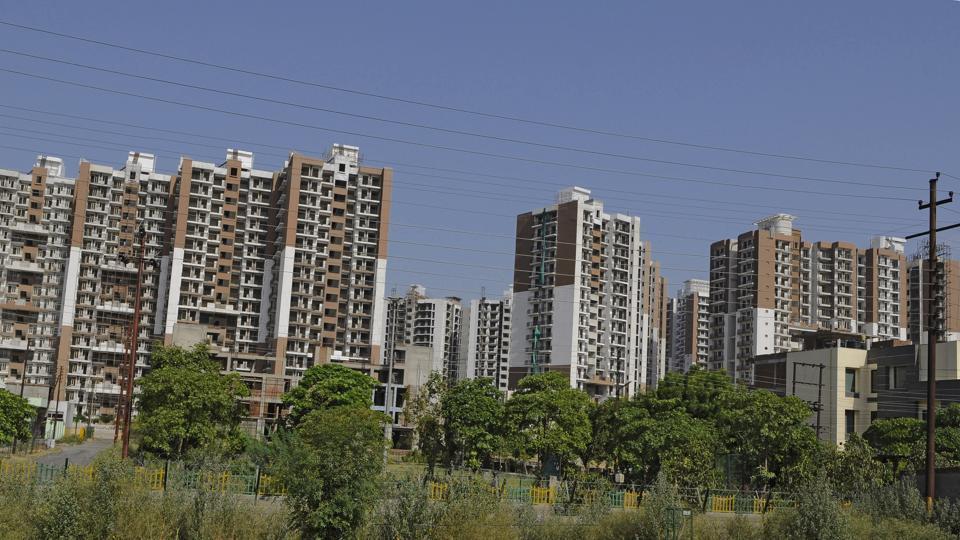 One of the significant contributors to India’s GDP, the real estate sector went through a severe surgery in recent years. Moreover, the industry has witnessed a severe slowdown which has raised serious concerns in front of the authorities.

Earlier, the sector was accused of several irregularities, with RERA, it became more transparent and organised, which has resulted in the regaining the confidence in the sentiments of buyers. Many experts believe positive sentiments are making 2020 look more promising.

In 2019, almost 2.3 lakh new units were launched in top 7 cities across the nation out of which around 92,000 units were of the affordable segment which constitutes around 40 per cent of the total units says recent Anarock report.

The report also stated that 33 per cent of the total launches came under the mid-segment category, the rest accounting for the luxury and ultra-luxury segment. The annual growth was recorded at 4-5 per cent with over 2.5 lakh homes sold which is more than 2018.

Since the real estate bubble got burst, the sector has witnessed a severe slowdown. This has resulted in adversely affected the overall growth of the nation’s GDP and employment. To bring back the realty sector on the track, the government has mandated several steps.

Recently, the government had slashed GST rates on the under-construction properties from 12 per cent to 5 per cent. Moreover, the RBI has reduced the repo rate by 135 bps to a nine-year low all through 2019. All this is done to benefit both -the developers and the buyers.

Due to the slowdown, the realty sector witnessed a number of halted projects. To give relief to the homebuyers, the government introduced two funds of Rs 20,000 crore and Rs 25,000 crore in September and November in 2019. The fund is expected to revive the majority of the halted real estate projects.

The completion of the project is expected to instil confidence in the homebuyers, which will overall improve the market sentiment. The coming year is expected to bring new growth to the sector along with it.