Top IT Companies in India: History, Challenges, and their future

What changed the shape of Indian business and evolved its brand value?  The answer to that question is the IT companies in India. The sector is growing rapidly and includes software development consultancies, software management, business process outsourcing and various online services.

If we wish to track down the history of India’s liberalization then it roots will be found in the IT sector. India  is now the hub of software development and IT & ITES services must have had a starting point which could be tracked in the history of IT sector.

History: From Where ‘IT’ All Started? 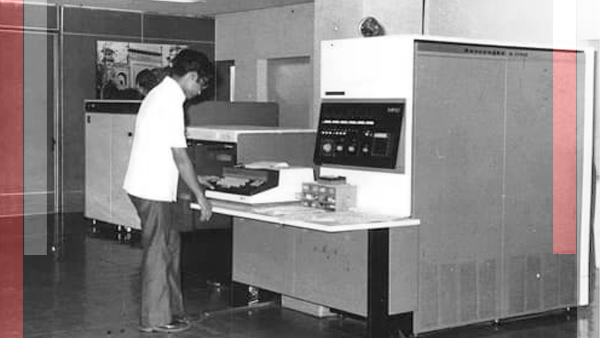 The affair between India and the IT sector started in 1974, when Burroughs, mainframe manufacturers offered Tata Consultancy Services (TCS) to export programmers for the installation of system software for its USA client. The origination of the IT industry in India met with a rough start. Unfavorable conditions hampered growth due to the absence of local market and aggressive policies against the private enterprises made the IT sector struggle.

Tracing the origin of Indian IT industry, we get to know that it was started by a Bombay-based corporation which entered into the business by supplying programmers to IT firms situated overseas. In the 1970’s the market was controlled and regulated by the state which made the growth of software industry quite sluggish.

Switch to 1984, the IT industry finally saw some favorable changes, with the introduction of New Computer Policy (NCP-1984) by Rajiv Gandhi. It kick started the software industry. The policy offered a package of reduced import tariffs on hardware and software. Earlier, the import tariffs on hardware were 135% and 100% on software but with this policy a reduction of up to 60% was observed.

Finally the software exports got the recognition of a delicensed industry making them eligible for bank finance. It is due to these policies that the Indian IT industry was able to form such strong foundation.

Present: The Contemporary Situation Of The IT Companies In India

Companies like Tata Consultancy Services (TCS), LTI, Wipro, Infosys, HCL, Tech Mahindra are some of the renowned and upcoming IT powers in the global market. In the financial year 2019, the IT industry generated an annual revenue close to 180 billion U.S. dollars. The industries in India continue to flourish as they are the largest service providers in the field of devices market and telecommunications services. The major reason behind the rapid development of the IT industry is the vast reservoir of technically skilled manpower which has transformed India into a super power.

Our education system places a strong emphasis on mathematics and science which results in large number of students aiming to join the domestic IT companies in India. The investment in human resource has supplied programmers who have strong technical and analytical skills. India provides the largest market of professional programmers who have the willingness and efficiency to work for the benefits of the IT sector.

Factors Affecting The IT Industry

The Indian IT industry is heavily influenced by factors like the global market and sustenance of its rate of growth. The global slowdown also affects India, for instance, the recession in the United States impacted the IT community in India negatively. Although the factors which keep India floating are its abundant talent, creation of urban infrastructure, operational excellence, conducive business environment and the continued growth in the domestic IT sector. The IT industry is promising and has a vast potential of growth.

There are different sectors which effect and are effected by the IT industry like banking, infrastructure, retail, power and energy and auto companies. Although the interlinked market has promised to accelerate the growth of IT industry.

Challenges Faced By Indian IT Industry

There are some challenges which are faced by the Indian IT sector, the major concern being the demand and supply gap. There is an inadequate infrastructure and issues related to tax. The solution for India is to change the current tax structure and look for policies which will fight the new competition players. Factors like global slowdown and political uncertainties effect the growth of IT companies in India. The restrictive regulations for product startups directly affect the growing business. The Indian IT sector requires advanced skills and automated tools to deliver more sophisticated products and engineering software design services.

The IT industry has most of its clients from Western countries, but these countries faced an economic slowdown which hampered the growth of IT companies in India. Another challenge faced is the negative reputation of Indian IT industries in the US due to a few violations. Although, this challenge can be overcome if the companies work towards improving India’s reputation in the global market.

There is nothing which could be done about the policies but IT companies in India need to embrace the differences and keep up with the competition in the global market.

In order to grow India’s IT sector the Indian software firms need to start acquiring niche firms with technologies that will be relevant tomorrow. 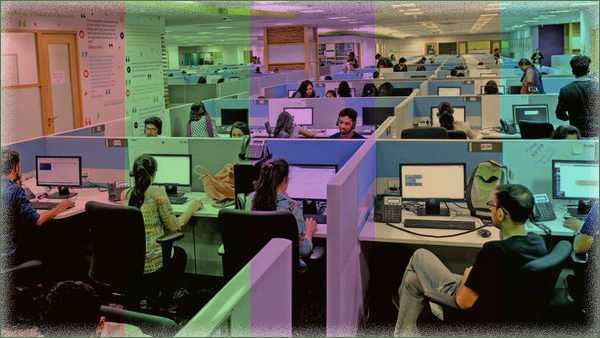 Since the time IT started developing, the sector worked towards creating maximum jobs in the country. The booming IT sector focuses on growth with the changing employment field there are wide range of opportunities. Increasing technological deployment in manufacturing, education and training industry has increased job opportunities.

India has about 1,300 captive units and around 400 new captive units are coming up in near future. By investing in the human capital we can ensure India’s growth in the digital world. The visible changes in the IT sector come with a promise of innovation in the country and good news for India in the global markets. According to industry experts, placing organizations in India in a systematic way will help the industry reach new milestones. MNCs, IT and IT-enabled services require skilled-young professionals which is only possible through investment in human resources.

Experts at NASSCOM predict that in India the IT workforce will touch 30 million by 2020. It will become the highest sector to provide employment with steady increase in salary, a bright future is promised. Companies are also looking forward to develop in the areas of data sciences, algorithm design and cloud computing.

In the end, IT sector is evolving in India, both- government and corporate sectors are promising a lot of jobs to the individuals every year. 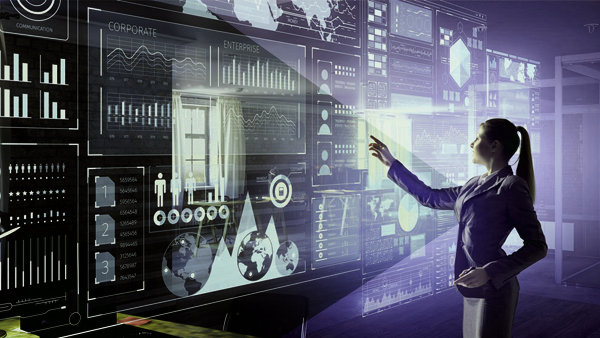 The 21st century came with the boon of IT industry, it was the world of marvels which was promised by the brilliant technological creations. A revolution which added a vibrant background to the private sector, civil sector and academia.

IT is the backbone of every industry and institution. With the development in the modern day technologies, India in the future will see a significant tilt towards these contemporary developments which include artificial intelligence, machine learning, robotics, data science and 3D printing.

These improvements can be seen in their developing phase with the India’s first Driverless metro on the magenta line at New Delhi, precision irrigation and usage of robots in automobile factories. India in the past and even now has faced issues like power shortage, agriculture crisis, security related issues where technology like Internet of Things can be a productive step.

IoT in India is in the developing stage but the central and state governments are quite keen on introducing SMART electricity grid, SMART policing grid and SMART logistics. Taking boost from countries like USA and China, now every country is keen on increasing their productivity through technology.

Although India has a set of issues like corruption, safety, poverty and illiteracy, the time is not far when technology will be used extensively in the social sphere as well.

Our government realizes the importance of these technologies and the revenue they can generate. IT sector is an investment which will yearn greater returns in the future. It is predicted that the future of IT is bright in India and its image from a developing economy will change into major global player by 2040.