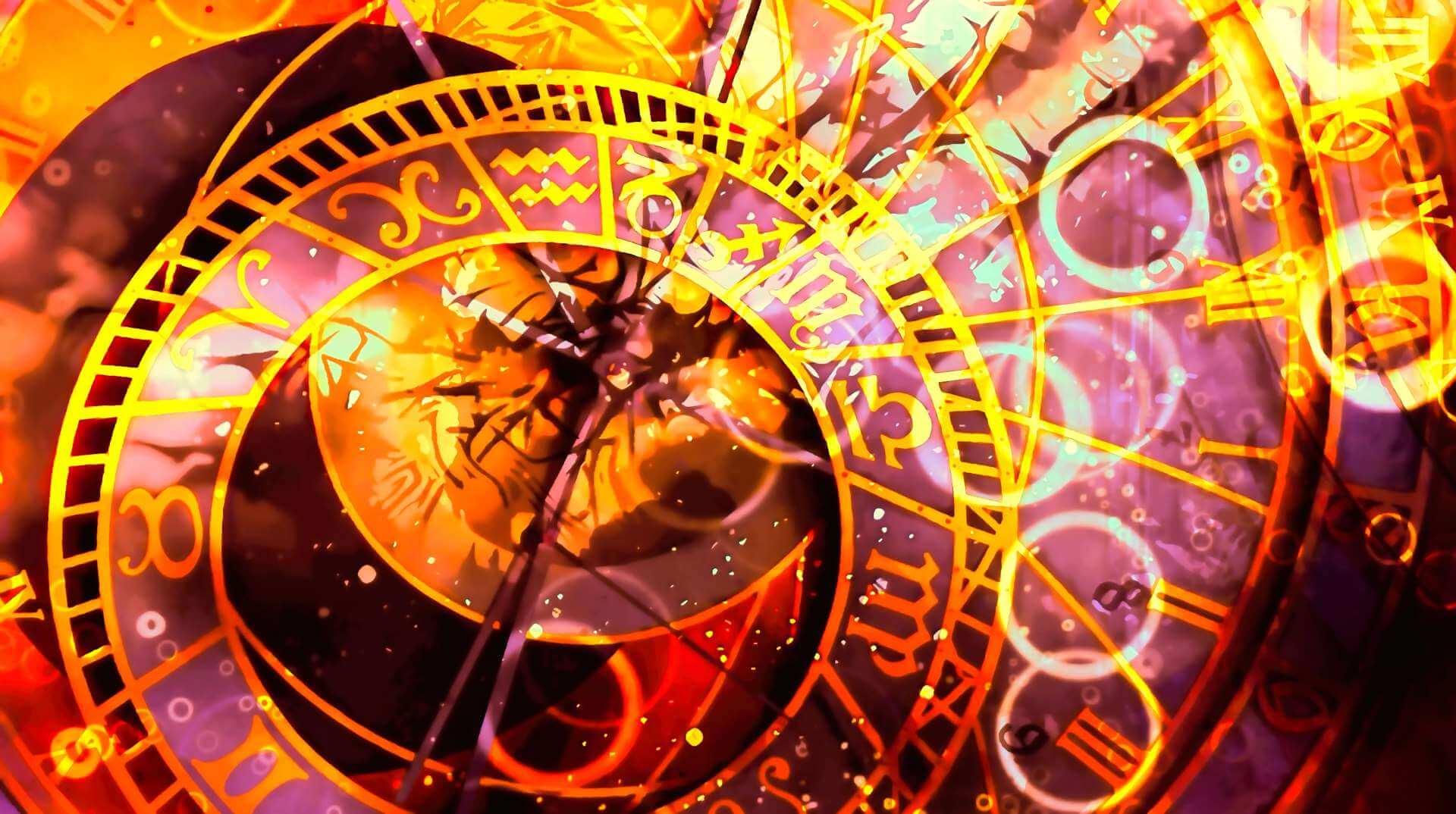 The world of astrology has always inspired a sense of bizarre and wonder. It is based on the study of planets, their patterns and movement. Analysing their impact and extreme nature provides us an insight into our life.

Deemed as the language of stars, Astrology is elevated to the stature of Universal language. Its history can be traced back to the origin of the cosmos. Indian Astrology predictions are said to hold meaning as long as the universe exists. However, it is too vast, both numerically and philosophically, to be comprehended, except by people with profound understanding. Fortunately, India boasts of a pool of skilled astrologers who have restored the faith of millions in astrology, time and again. Here is the list of Good astrologers in India.

Looking for a professional astrological consultation? Listed below are the most sought-after astrologers in India: 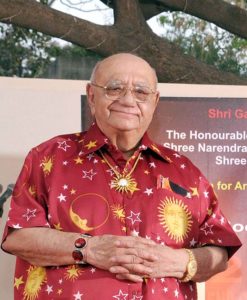 A well-known Indian astrology columnist, Bejan Daruwalla has also served as a professor of English in Ahmedabad. His astrological services are availed by a number of celebrities and eminent people in India. Predicted the prime ministerial victories of Atal Bihari Vajpayee, Morarji Desai and Narendra Modi. He also predicted folowing:- 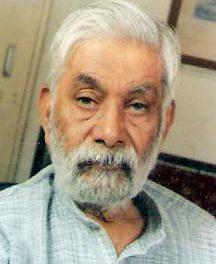 Also known as KN Rao Astrologer, he is a well-known as an astrology consultation specialist. He is the author of various books based on Hindu astrology. KN Rao has also served as the Chief Guest at the Second Conference of the American Council of Vedic Astrology in 1993. He anticipated many successful predictions about elections and major world events. These included predictions about: 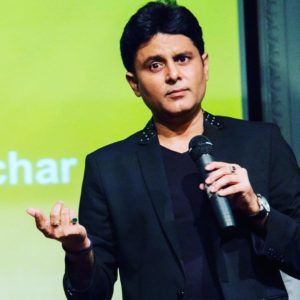 Counted among the best motivational speakers and astrologers in India, Sundeep Kochar (Best astrologer in Mumbai) has healed many people with his astrological predictions and remedies. He happens to be the Top 10 Astrologers in India who predicted Donald Trump’s victory against all opinion polls. His astrology themed Zee News show, Kismet Ke Sitare, started on 25th December 2006. The show aired in over 100 countries and consisted of about 2,740 episodes. The show was the longest running astrology show on TV and is also listed in the Limca Book of Records. 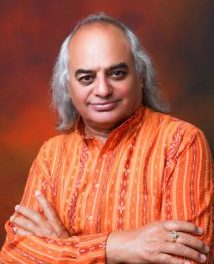 Credited with a degree in law and post-graduation in Economics, Pt Ajai Bhambi publishes regular columns and articles based on astrological solutions for problems in life. He has written columns in national and international newspapers on subjects like Astrology and noted personalities. In addition to this, he has written on astrological topics in Parliamentarian Magazine, Dopahar Ka Saamana, Mail Today, Uday India, Shillong Times and Dainik Bhaskar. 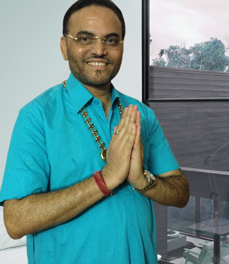 Famous as a jyotish in India, Dr Prem Kumar Sharma has also been working as an online astrologer from many years. His predictions in the newspapers like Hindustan Times, The Times of India, The Tribune, Indian Express, Dainik Bhaskar, Punjab Times (UK), has earned him immense fame. He has done detailed reading and research upon numerology, astronomy, gemology, astrology and various other ancient Indian books like the Tantras, The Lal Kitab occupied plenty of his time. He rose to fame when his predictions that were published in National and Regional Dailies unerringly came true. 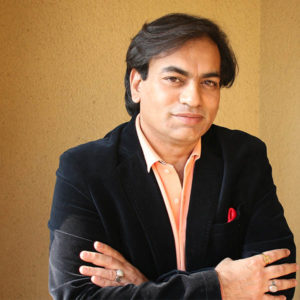 One of the most diverse qualified astrologers, Anupam V Kapil is also an Astro-numerologist, body language expert and the bestselling author of Numerology Made Easy (Penguin Books). He has done daily predictions for RADIO MIRCHI and also has to his credit to being India’s most contacted numerologist on mobile. Widely requested by politicians, celebrities and bureaucrats for his accurate predictions, he was also consulted by former Prime Minister Chandrashekhar, actress Lara Dutta, Kareena Kapoor, cricketers Dilshan Tilakratne, Rahul Dravid among many more

Bansilal M Jumaani got great fame for predicting the results of the blockbuster movie Kaho Naa Pyaar Hai. His passion for numerology made him quit his job as a finance broker and pursue astrology later in his life. He has studied Numerology for over 30 years and was quite popular in his friend circle. Back in the days, he used to experiment on his friends to practice his unique prediction methods.. 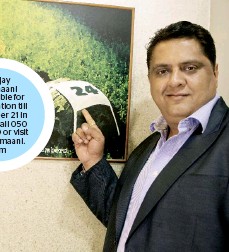 Son of the famous numerologist Bansilal M Jumaani, Sanjay has earned a name among the renowned numerologists in the country. He gave up his job as a marketing executive of 17 years to follow the footsteps of his father. In addition to this, he writes columns for publications like Times Of India, Filmfare, Ananda Bazar Patrika (No 1 Bengali paper in the east), Tathaastu – a U.S based magazine. He also does a Radio program for Dubai. He has also been featured on TV channels like Zee Tv, Star Plus, Zee TV, Sony, Aaj Tak and many more and also in international newspapers like New York Times, Hello, Gulf News and many more. 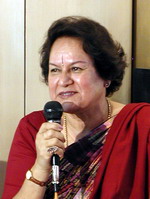 Working as a tarot card reader at the ITC Maurya Sheraton Hotel since the last 20 years, Maa Prem Usha is counted among the best lady astrologers in Delhi. She also writes regular columns for various leading magazines. Her grand-daughter and she made a brand new deck of tarot cards called the Saakshi Tarot Deck. The deck was based on symbology, Indian folklore and nature’s five elements. She created 12 books on the twelve zodiac signs. 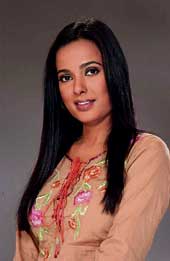 Sunita Menon is yet another famous female astrologer in India. She also has an expertise in psychiatry, tarot card reading, counselling and future telling. She also hosted the TV show Kosmic Chat and was a judge for a reality show ‘Diva Quest’. Her success story began not only with participation in TV channels but her columns that kept her in the limelight. However, Kosmic Chat was the show that brought her to the limelight

Did we miss out a few names? Let us know in the comment section!

No more frustration with Mercury out of retrogression from today, says the India’s most trusted astrologer Dr Sundeep Kochar

The Leo Season: What does August hold for its ruling sun sign?

More Posts From: Way of Life

The Intimate Link Between the Psyche and Luxury: Gaurav Bhatia on Psychology of Luxury Brands