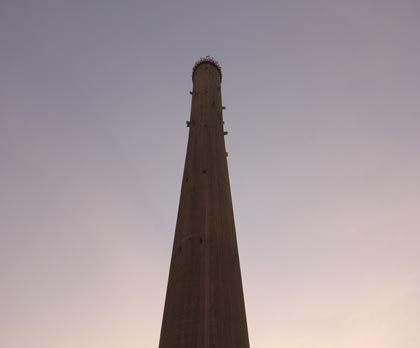 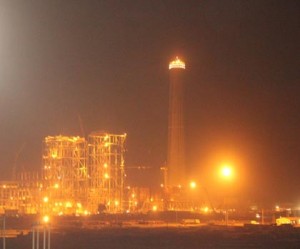 Hindustan Powerprojects commissioned the phase one of Anuppur Thermal power plant in Madhya Pradesh, which has the capacity of 1200 MW, whereas the whole project, including phase one and two, has total capacity of 2520 MW.

Strategically located near the Coal Mines of SECL/CIL, the Thermal power plant was established with the cost of Rs 8,000 crores. Its direct connectivity with National Grid/ ISTS might work like a magnet, which would attract the stakeholders’ interest. The Thermal Power plant at Anuppur, is one of the few projects across the country that is operating at more than 85% of availability, for last 5 months of the FY2015-16.

National Grid connectivity will work towards enhancing the project’s reliability and economy along with minimizing the system losses of the same. HPPPL synchronized and managed coal firing in just one day, which made the project, Mega!

Hindustan Powerprojects already entered in a PPA with Madhya Pradesh and Uttar Pradesh governments, for 35% and 361 MW of power production in these regions, respectively. HPPPL also signed a Fuel Supply Agreement with South Eastern Coalfields Ltd, through which it secured the coal for the project.

The Chairman fo Hindustan Powerprojects, Ratul Puri commented in commissioning phase one of the project, he said, “India is going through a phase where a lot is being done by the Union Government of India to address the peak power deficit by way of upward revising the Renewable energy target and taking action to address the stress in the sector. In this scenario, commissioning of 1200 MW thermal asset is a big boost to address the base load requirement in the country and the Government’s vision to provide power to all by 2019. As the bulk of infrastructure needs of phase 2 (2 X 660 MW) of the project has been secured, the same should be constructed out within next four years at an investment of INR 9000 crores. ”