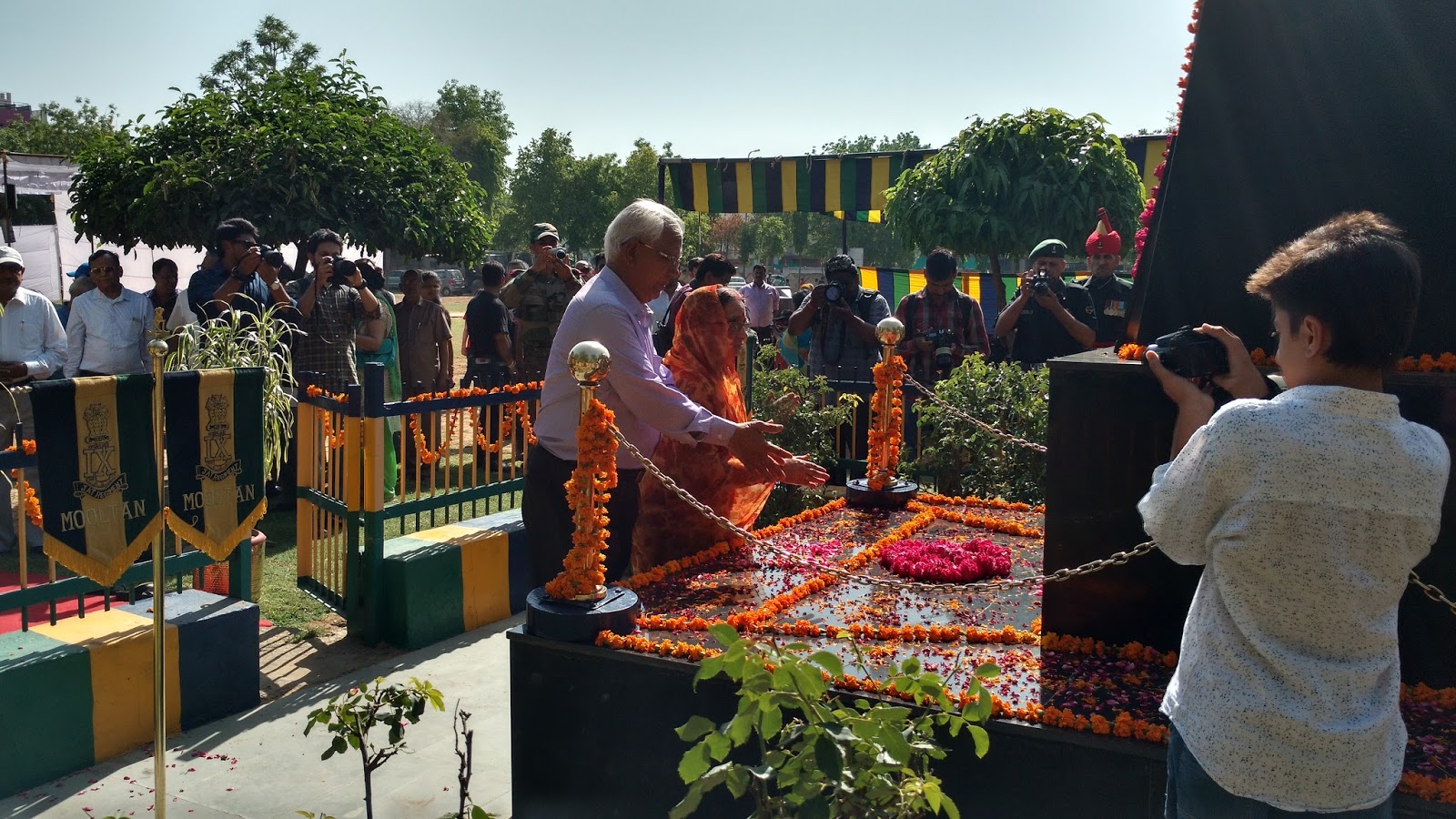 The Kargil War is one of the most glorious entries in the history of the Indian Army. However, the splendid win came at the cost of several bravehearts – valiant soldiers who chose to fight for their motherland till their very last breath. While the names of some martyrs like Captain Vikram Batra, Captain Manoj Kumar Pandey and Captain Vijyant Thapar became known to the due to their unprecedented valour, several war heroes still remain unsung. One such army man is Captain Amit Bhardwaj.

The only son of Sushila Sharma and OP Sharma, Captain Amit Bhardwaj was born on March 4, 1972 in Jaipur, Rajasthan. As his family recalls, Amit was a child of unprecedented ambitions. He always dreamt of achieving unusual excellence, and soaring high in the sky like a free bird. At the tender age of 7, when most children are quite reluctant about sharing their possessions, he used to donate some part of his pocket money to the less fortunate people. 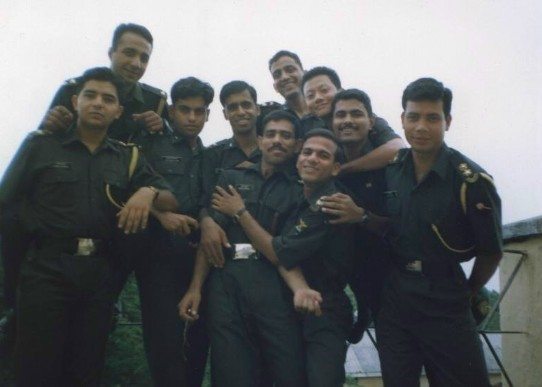 A blend of kindness and courage, Captain Amit Bhardwaj was the owner of a virtuous personality. He was a remarkable table tennis and football player, and brought laurels to his school, St. Xavier’s. Even after the completion of his school education, he remained associated with his alma mater, and did commendable jobs as a member of St. Xaviers Old Boys Association. He earned his Bachelor’s degree from Rajasthan University.

Recruited in 1997, Amit Bhardwaj was placed in 4 Jat Regiment. As an officer bound to his duty, he executed his first posting at Pithoragarh. In June 1998, he was posted at Kaksar area of Kargil. His brothers-in-arms recall him to be a sincere and dutiful army man, who was devoted to the protection of his motherland and its people till the very end.
In a letter written to his sister before leaving for a search operation on the fateful day of May 17, 1999, Amit Bhardwaj had quoted about his junior Saurav Kalia, “Now I have a bachcha (kid) who will do all the work for me, and I will have someone who calls me Sir.” As the senior subaltern, Bhardwaj felt immensely responsible for Kalia when the latter went missing amid the Kargil War.

Captain Amit Bhardwaj took the initiative and led a search party of around 30 soldiers in a bid to find the whereabouts of the missing junior officer. However, upon reaching the Bajrang post, he realized that the number of enemies was greater than they had anticipated.
Taking a quick decision, he ordered his men to retrieve and report to the base camp for help. He took the task of providing them cover-fire. Fighting like a true, brave soldier, Captain Bhardwaj saved nearly 30 of his men, and killed more than 10 infiltrators, in spite of getting hit twice before breathing his last. His body laid in the deep valley of the Himalayas, before it was retrieved 56 days later, on July 13, 1999. 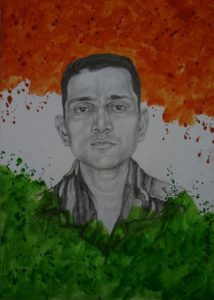 Bhardwaj’s family in Jaipur did not lose hope and refused to believe that their son had attained martyrdom. His father kept on saying to the endless well-wishers who offered their condolences, “I believe he is still fighting the enemy out there.” Captain Amit Bhardwaj’s family spent each day waiting for news from their son, till their worst fear was confirmed.
The entire city of Jaipur was struck with grief on the day Amit returned home, wrapped in the tricolor. Several school children, relatives, Vice President Bhairon Singh Shekhawat (then Ex-Chief Minister), Chief Minister Ashok Gehlot, His Highness Maharaja Bhawani Singh of Jaipur, Mayor Mohanlal Gupta, and senior army officers were among the people who paid tribute to Captain Amit Bhardwaj.

While we continue going on about our lives, we don’t realize that there are men in uniforms who fight every single day to ensure that we’re safe. Soldiers like Captain Amit Bhardwaj leave their families behind to ensure the safety of our families. The least we can do for these valiant sons of India is remembering them in our prayers.